AMD will be providing the GPU side of Samsung's new Exynos 2200 SoC, with a custom RDNA 2 GPU that has been spotted in some fresh Geekbench benchmarks. 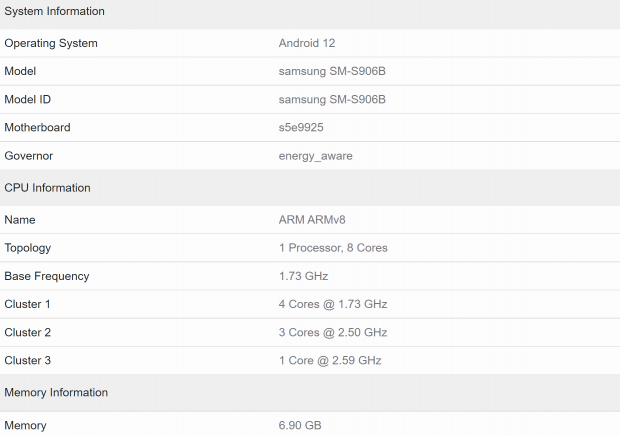 The latest rumor on the RDNA 2-based GPU in Samsung's new Exynos 2200 has it featuring 384 Stream Processors, with 6 Compute Units. The new Geekbench result has the GPU listed as the Samsung Voyager EVTA1, a codename that has been used before. 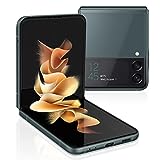