Samsung's next-gen Galaxy S22 family of smartphones will be released in the first half of 2022, with the flagship Galaxy S22 Ultra teased in new renders. 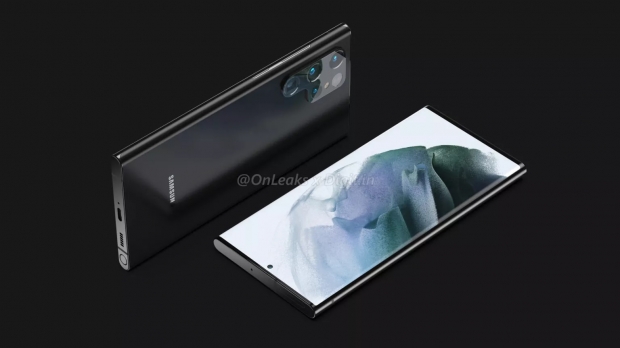 The new Galaxy S22 Ultra smartphone packs an S-Pen in the new renders, with the Galaxy S22 being the first smartphone from Samsung in a post-Galaxy Note world that has an S-Pen stylus.

It started with the Galaxy S21 Ultra which was the first smartphone to support Samsung's S-Pen, and with no Galaxy Note released this year -- but two new foldable with the Galaxy Z Fold 3 and Galaxy Z Flip 3, the Galaxy S22 Ultra featuring an internal S-Pen would be a big, big deal.