Hideo Kojima and Microsoft have signed a preliminary agreement for a new game on Xbox, sources tell Venture Beat. 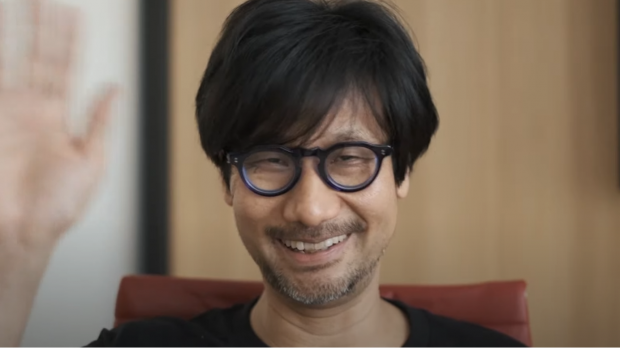 While neither Microsoft nor Kojima have yet to confirm their collaboration, the two recently signed a letter of intent saying they plant to work together, sources tell Venture Beat. This is basically a non-binding preliminary agreement that opens the door to an official publishing deal. Microsoft is apparently looking to publish Kojima's next game, and if an agreement is made, Microsoft will also offer resources to the project, which is likely to be Xbox exclusive.

Stadia veteran Kim Swift, who recently joined Microsoft's fledgling Project xCloud division, is said to be helping with negotiations. It's believed that Kojima's new Xbox game will be streamed over the cloud as new original content for Microsoft's Project xCloud service. A bit ago, Kojima pitched a game to Stadia, but Google passed on the project as it started winding down its game development operations.

Kojima's new game could be based around the horror game he teased in 2019. The way Kojima has talked about this project makes it seem to be an interactive film-game hybrid, possibly similar to Netflix's Bandersnatch.

Kojima Productions is to remain independent and Microsoft will publish the project if it gets greenlit.