Intel is showing off a bit more of its XeSS super-resolution technology leading into its Arc Alchemist GPU launch in 2022, with the company teaming with Hitman developer IO Interactive, and Exor Studios, on getting its upcoming XeSS tech into their games.

IO Interactive released Hitman 3 earlier this year in January 2021, and will be one of the first with Intel XeSS support when Arc Alchemist is in the wild. But now we get some eyes-on with XeSS + Hitman 3 thanks to a video posted on Intel's YouTube channel, featuring Intel VP and GM of Client Graphics Products and Solution, Roger Chandler, teasing Hitman 3 running XeSS.

Unfortunately, Intel with all of its might, talent, and money could only upload shitty 1080p video to YouTube... nothing in 4K, yet they're showing off 4K XeSS. Hitman 3 is running on the updated Glacier Engine, but hasn't been updated to include NVIDIA DLSS or AMD FSR... it seems Intel XeSS might be the go here in Hitman 3. 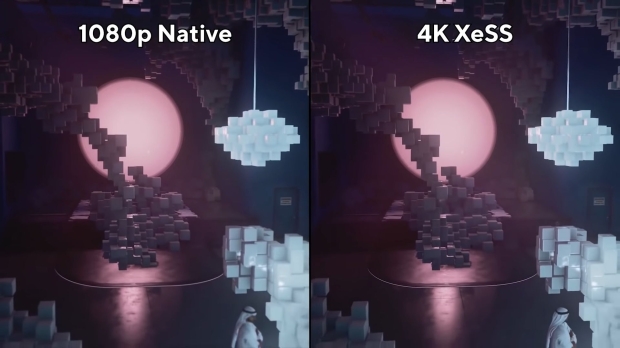 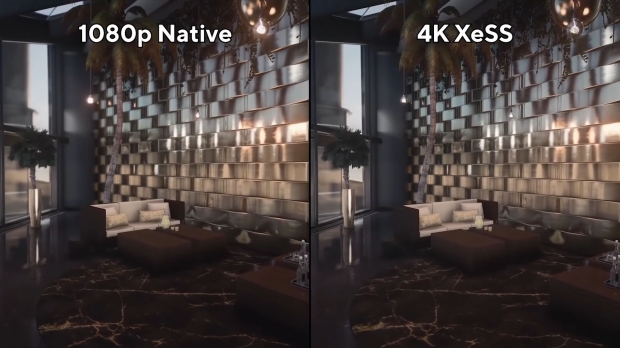 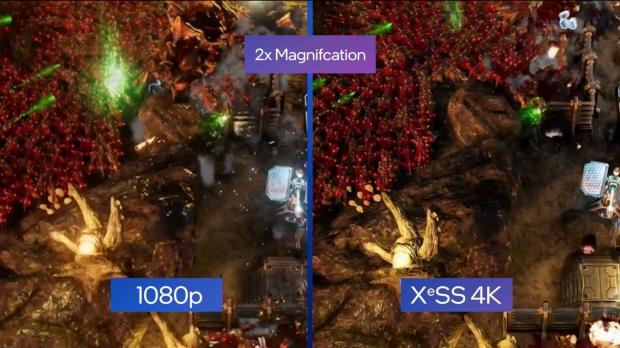 Intel also showed off XeSS running on The Riftbreaker from developer Exos Studios, which back in June 2021 added support for AMD FidelityFX Super Resolution (FSR) into their game. The video of The Riftbreaker running Intel XeSS was also uploaded in shitty quality, diminishing anything you'd see in terms of detail between 1080p and XeSS 4K. 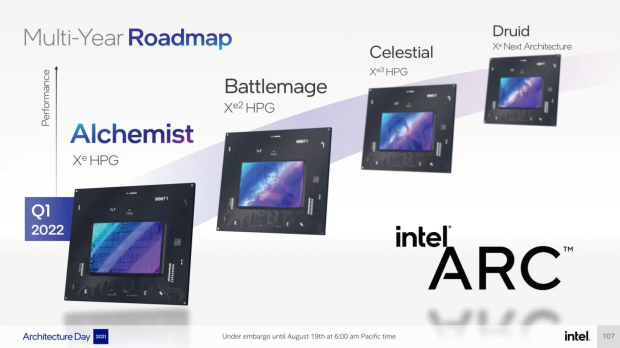