The official STALKER account said "feel free to mention we're running on UE5" to which the official Unreal Engine Twitter account replied with a quick-witted "Hey, sure thing! We thought it was a secret though..." but I guess not. Unreal Engine 5 will make STALKER 2 look truly incredible, gives me another reason to not want to wait too much longer to play it.

So it seemed it wasn't meant to be revealed, but these days it is something that could be part of a larger marketing campaign. Lots of secrets were kept during Chernobyl, and maybe lots of secrets are here with STALKER 2 and its new "reveal" that it's powered by next-gen Unreal Engine 5 technology. 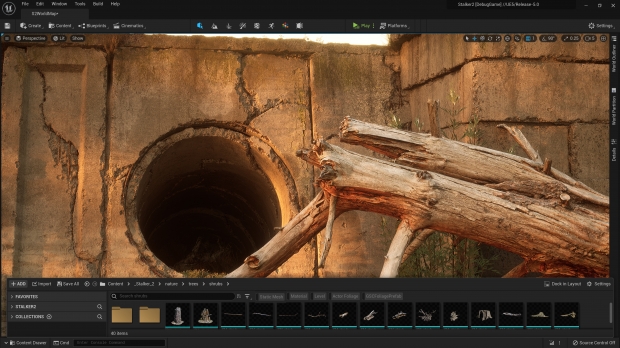