AMD's next-gen RDNA 3 architecture is still a long way away, it'll be interesting to see how AMD deploys its next-gen GPU architecture as it will be offered in MCD format -- or Multi-Compute Die.

MCD is similar to the MCM (Multi-Chip Module) design that NVIDIA will use with its next-gen Hopper GPU, and the chiplet-based technology AMD uses on its various Zen-based CPUs. The latest info on the next-gen RDNA 3 architecture is that Navi 31 will be an MCD (Multi-Compute Die) design and taping out "soon" according to leaker @KittyYYuko, with Navi 32 possibly taping out in Q2 2022. 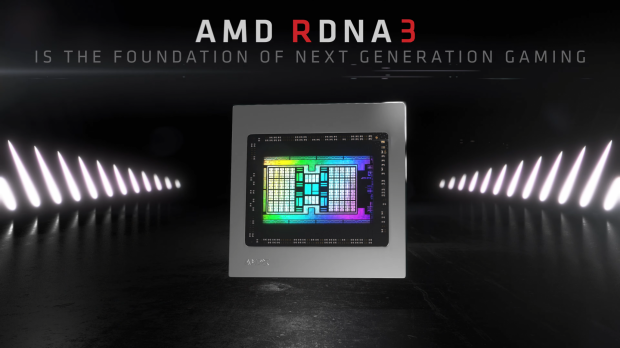 But now, let's talk about efficiency.

In some other tweets, new leaker on the scene @Greymon55 tweeted out Ada Lovelace followed by three fire emoticons, while RDNA3 had two fire emoticons next to it. @Rule110 replied, saying: "I expect GPU chiplets to be crazy innefficient. I mean Ponte Vecchio is basically a meme. However like HBM on Vega maybe it's also vital for it to use a massive L3 to even function well. I have no idea what Lovelace is expected to bring up. As usual with NVIDIA".

In reply to that, @Greymon55 said: "No, GPU chiplets is very efficient and does not have much impact on performance and power consumption". 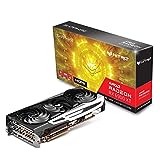