AMD's next-gen RDNA 3 architecture has been in the headlines quite a lot this past week, with rumors flying hot and fast -- but now we have some solidification on those hot AF rumors.

Our mate Tom from Moore's Law is Dead has published a new video that says that his sources have said the current rumors of RDNA 3 being 3x faster than AMD's current RDNA 2-based flagship Radeon RX 6900 XT are "utter bullshit" and that his sources told him in "harsh terms" that the performance numbers are "horse shit".

We're being told to expect at least a 40% performance uplift from RDNA 3 over RDNA 2, and that it should be 3x faster -- than RDNA, not RDNA 2 -- something AMD itself has said for a number of years now. 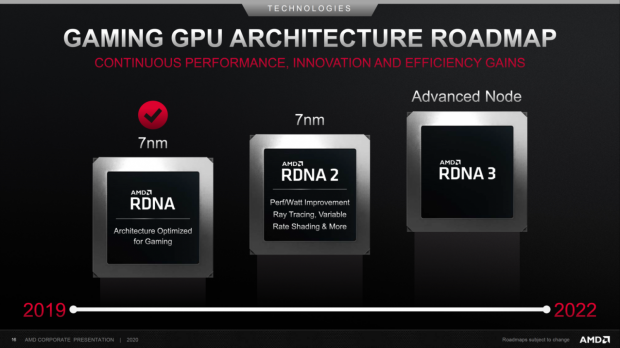 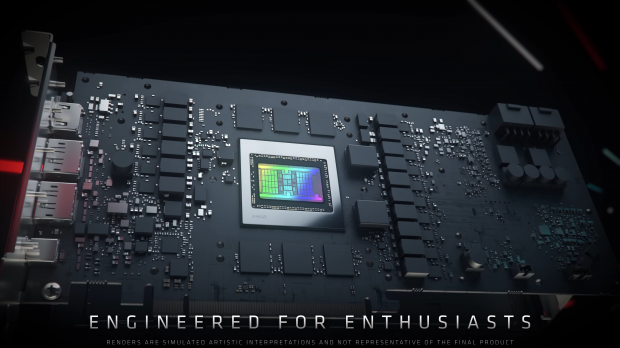 But the new Navi 33 and especially the Navi 31 GPU sounds incredible, the GPU chiplet technology that AMD that they're rumored to use in the top-tier Navi 31 and Navi 32 designs sounds revolutionary, offering some truly huge leaps in performance.