We've been hearing about AMD's next-gen Navi 31 design for a while now, but it appears the MCM (multi-chip module) GPU is gearing up for a big 2021 reveal. But how much of a beast is Navi 31? It could be huge. 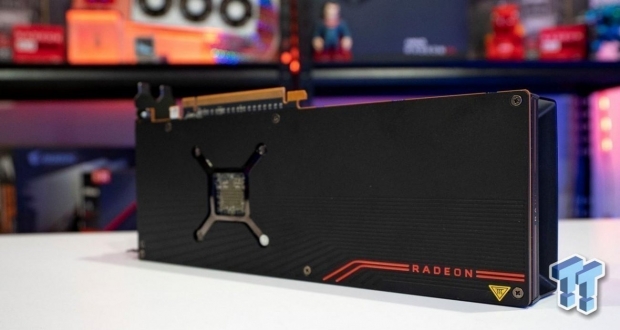 The new RDNA 3 architecture will be coursing through the veins of Navi 31, which should have a huge injection of power into ray tracing performance over the Radeon RX 6000 series and its new RDNA 2 architecture. It's nowhere near NVIDIA and its ray tracing prowess with the Ampere architecture, but an MCM-based RDNA 3-powered GPU could do the trick.

AMD will be making the new Navi 31 GPU and all other RDNA 3-based graphics cards on 5nm at TSMC, something that we found out about back in May 2020. NVIDIA's next-gen Hopper GPU, Intel's next-gen Xe GPUs, and even AMD's next-gen Zen 4 CPUs will all be made on TSMC's next-gen 5nm node.