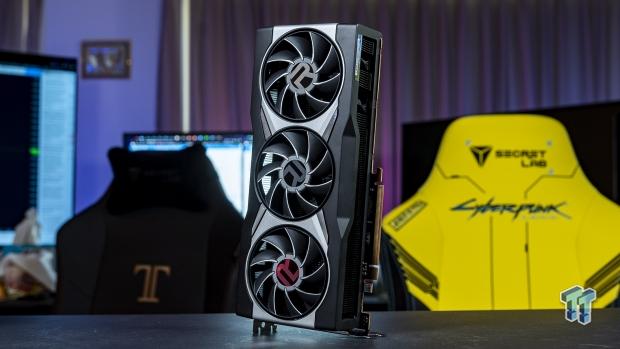 In a new tweet, leaker Broley_X1 has said that RDNA 3 and Zen 4 will be "launched around the same time" and that the next-gen RDNA 3 architecture will "tape out later this year". AMD's next-gen Zen 4 architecture is based on the 5nm process node over at TSMC, and will arrive on the new AM5 socket with DDR5 and PCIe 5.0 support.

But what's interesting here is that AMD would be launching the Zen 4 + RDNA 3 architectures together, which would make for a huge end of 2022 fight against Intel and NVIDIA. Intel will have its new Alder Lake CPU platform out this year, rocking next-gen DDR5 and PCIe 5.0 technologies while AMD will be a while away yet.

As for the GPU side of AMD, there's no news on an RDNA 2 refresh just yet -- but with the silicon shortages, I doubt we'll be seeing anything like that anytime soon.