Elon Musk has confirmed that he personally owns Bitcoin, telling the world during The B Word conference. 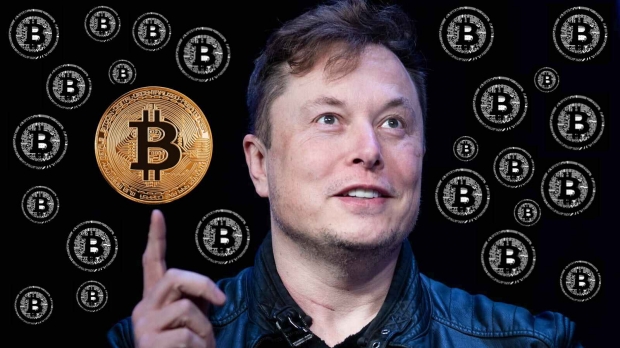 Musk said during The B Word conference: "I own Bitcoin, Tesla owns Bitcoin, SpaceX owns Bitcoin". The confirmation comes months after back in March 2021 when Tesla started accepting Bitcoin as payment for its cars, where at the time Musk said: "Tesla is using only internal & open source software & operates Bitcoin nodes directly. Bitcoin paid to Tesla will be retained as Bitcoin, not converted to fiat currency".

Musk also confirmed that the only publicly traded stock that he owns is Tesla's and that he also holds Bitcoin, Ethereum, and Dogecoin cryptocurrencies. He said: "The only significant thing I own outside of Tesla is SpaceX".