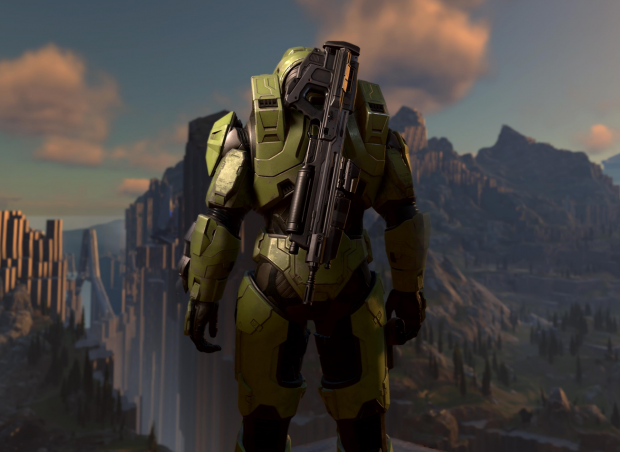 A bit ago we reported that Halo Infinite could release in September, might have a new hybrid multiplayer mode that mixes Battlefield's conquest, Big Team Battle, and Warzone together, and that Infinite might have sub-par graphics as compared to other next-gen games (despite 343i going all out with the PC port). Now Halo community director Brian Jarrard steps in to squash some of these rumors.

The info comes from YouTuber Colteastwood who is said to have behind-the-scenes knowledge of Halo Infinite and direct info from playtesters. But according to Jarrard, the recent leaks and predictions aren't true. Jarrard didn't specific which rumors aren't true, of course, and mostly delivered a blanket statement.

"I've always loved E3 season and the energy across the industry from teams working hard to show off their latest creations and players excited to see what's next. I also really enjoy the collective speculation and some good laughs from bogus 'insider source' leaks and predictions," Jarrard said on Twitter.

This isn't the first time the community director stepped in to curb false rumors. Back in December, Jarrard re-confirmed Halo Infinite wouldn't have a battle royale mode.

Halo Infinite should be part of the Xbox showcase when it goes live on Sunday, June 13 at 10AM PST / 1PM EST.