CD Projekt Group gives an update on the securities fraud lawsuits it is currently facing. 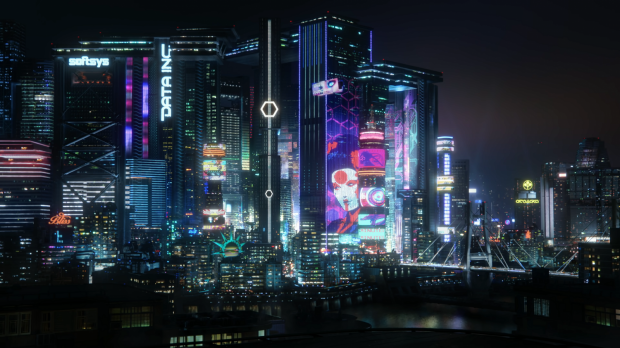 "In relation to current reports no. 68/2020 of 25 December 2020 and 4.2021 of 15 January 2021, in order to provide an update regarding class action lawsuits filed by law firms on behalf of a group of holders of US securities traded under the ticker symbols "OTGLY" and "OTGLF" and based on shares of CD PROJEKT S.A. with a registered office in Warsaw (hereinafter referred to as "the Company"), the Management Board of the Company hereby informs that, according to information obtained from a law firm cooperating with the Company, the court has consolidated the lawsuits and appointed a lead plaintiff. Following this consolidation, all four lawsuits will be subject to potential common court proceedings."

As of January 2021, thirteen law firms had filed class action lawsuits against CD Projekt Group. Only four of them actually went to court.

The lawsuits allege CD Projekt of securities fraud for willfully hiding Cyberpunk 2077's disastrous performance on PS4 and Xbox One, which led to refunds and the game being pulled from the PlayStation Store. CD Projekt stock nosedived because of the controversy and investors were materially impacted from the losses.

In December 2020, CD Projekt Group said it would stand up to the allegations:

"The Company will undertake vigorous action to defend itself against any such claims."