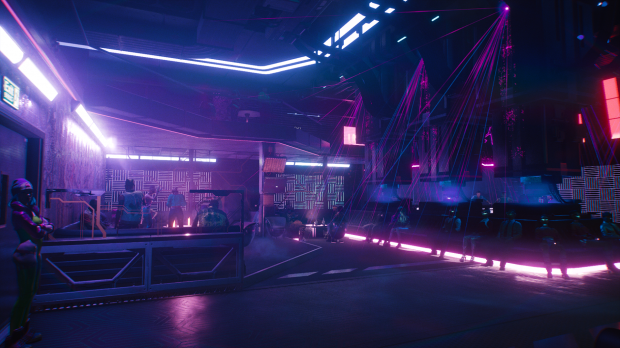 The developer has now issued a response. CDPR confirms they received the class-action lawsuit and say they will take "vigorous action" against the lawsuits.

The plaintiffs call for the court to adjudicate whether the actions undertaken by the Company and members of its Management Board in connection with the release of Cyberpunk 2077 constituted a violation of federal laws, i.a. by misleading investors and, consequently, causing them to incur damages.

The complaint does not specify the quantity of damages sought.

The Company will undertake vigorous action to defend itself against any such claims.

The cases have yet to move forward, and CD Projekt executives have already publicly said they withheld footage and information on Cyberpunk 2077's PS4 and Xbox One performance problems.