Activision recently teased big things coming to Warzone soon. Now we have an idea of what's on the horizon. 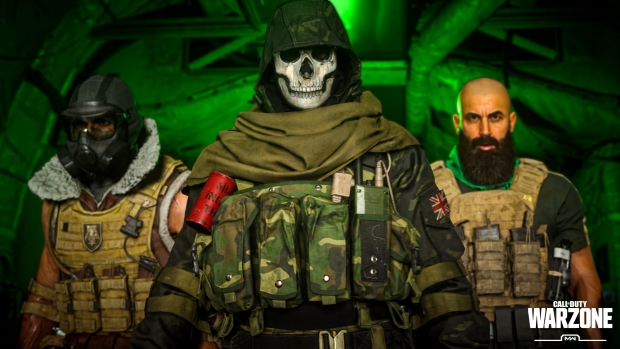 80s action star John Rambo is coming to Warzone. This move breaks the fourth wall and solidifies Activision's push towards its own unique Metaverse plan (the Metaverse is a concept where users connect in an online, persistent world complete with fictional and real-life pop culture icons showing up to create a melting pot of influences). Now sources say the Terminator will also show up in Warzone at some point.

With tons of crossovers from comics, films, and even platform-holders like Xbox and PlayStation set inside of a social monetized ecosystem, Epic's Fortnite is the most popular example of a Metaverse to date. Fortnite is more than a game, it's an experience that sees worlds converge in one interactive monetized medium. This kind of Metaverse model is a boon for business and Fortnite has earned over $12 billion to date with the help of licensed characters and franchises.

Activision is taking a play from Epic's billion-dollar play book. Warzone is set to be the next Metaverse-esque stage. The company recently teased it was "only scratching the surface" for Warzone's potential and Activision's CFO also said a big financial jump would happen in 2022. This apparently is the next logical step for Warzone's evolution for content, monetization, and increased engagement.

Activision also expects 2021 to be its best year ever with $8.3 billion in revenues.

Warzone already has influences from its own rich Call of Duty series, complete with characters, locations, guns, and events. Creating this kind of fourth-wall breaking Metaverse is an example of the fourth principle of Activision's four-part plan: New engagement models. 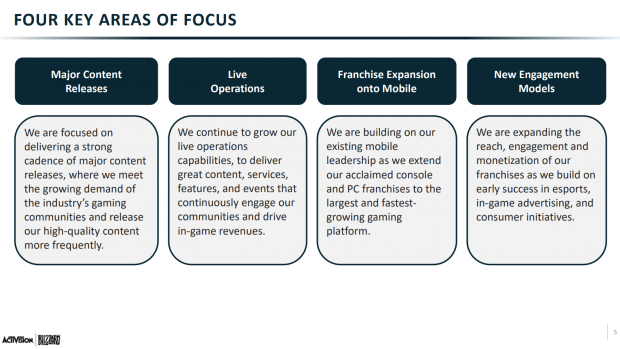 Warzone remains the most important thing Activision has ever done and will act as a connective tissue linking mainline Call of Duty games as well as serving as a hotbed for crossovers, engagement and monetization.