Call of Duty Warzone has hit 100 million players a little over a year after launch, Activision today announced. 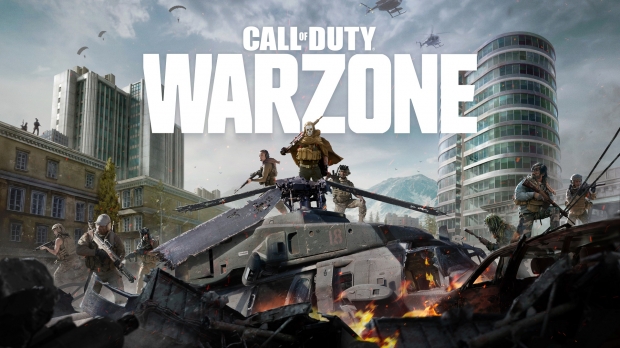 Warzone is a juggernaut for Activision, and is the most important thing the company has ever done. The free-to-play behemoth has amassed a staggering 100 million players in 406 days, and has had a transformative effect on Activision's core business. Warzone is so powerful that it helped drive Call of Duty earnings to a record $3 billion in 2020. 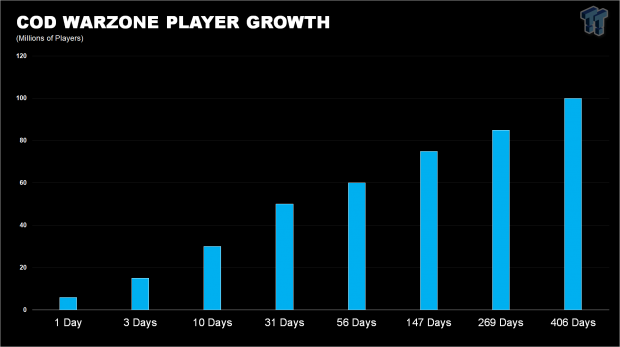 The Call of Duty franchise earned a whopping 40% of Activision's record-breaking 2020 revenues and Warzone will continue expanding with this year's annual release, Call of Duty Vanguard.