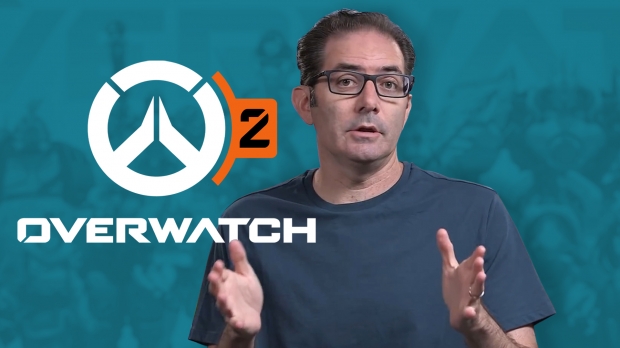 Jeff Kaplan is departing Blizzard after nearly 20 years with the company. This major departure comes two years after Blizzard co-founder Mike Morhaime left in 2019 to form Dreamhaven, a new game development publishing label with a number of ex-Blizzard developers. There have been rumblings of core Blizzard creatives clashing with directives from Activision-Blizzard, namely the new four-part plan that emphasizes mobile ports, monetization, engagement models, and new games.

Kaplan gave the following statement on his departure: "It was truly the honor of a lifetime to have the opportunity to create worlds and heroes for such a passionate audience. I want to express my deep appreciation to everyone at Blizzard who supported our games, our game teams and our players. But I want to say a special thanks to the wonderful game developers that shared in the journey of creation with me."

Blizzard's Aaron Keller will take over as game director on Overwatch. Keller was an original founder of the Overwatch team and is a long-time Blizzard vet.

"Help us thank Jeff Kaplan for being the Mercy to our Genji. Thank you for always daring to see the world as it could be,"the Overwatch Twitter account said today.