Blizzard is working on something very big, and it's not a video game. 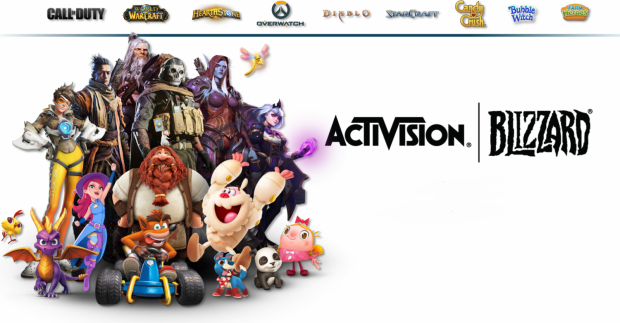 Blizzard is pretty busy right now. It's currently hiring 55 developers to work on unannounced projects and games, including new Warcraft mobile games and a multiplayer shooter for consoles and PC. What's most exciting isn't the games themselves but the technology that powers them.

The Overwatch, World of Warcraft, and Diablo titan is currently working on a next-gen engine revamp that will power its future games. This is a long-term project that Blizzard has been working on since at least 2018, and Blizzard's career page paints a grand plan to significantly update, overhaul, and optimize all facets of its internal games development process.

Blizzard Entertainment is developing a modern, cross-platform game engine to share across all of Blizzard and power the future of Blizzard games. You'll join a collaborative team of experienced and highly skilled developers who will work with game teams across the company to deliver a truly epic game engine."

To give you an idea of the high-level of this project, here's an excerpt from a senior software engineer job listing:

We are seeking an experienced Engine Programmer who can help create and update the foundations of our engine. Our ideal candidate is someone who delights in low-level technical challenges and can work in tandem with other developers to build out a well-crafted answer to interesting questions. 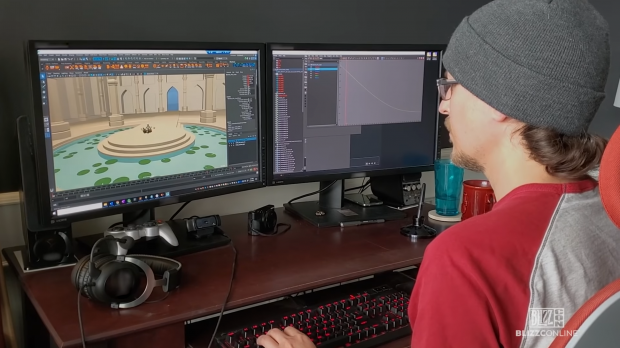 Borrowing from Jason Schreier here; think of games development as a car manufacturing plant. The factory's building foundation usually remains the same for years, but machines and equipment will be upgraded as technology advances. Blizzard is essentially trying to enhance its games-making factory with new equipment.

It's likely that Blizzard is developing parts of this new engine upgrade in tandem with the new games themselves, and it's also unlikely that Blizzard is creating a brand new engine from scratch. Video game engines are refined across years (sometimes decades) through the process of iteration, which sees devs constantly tweaking, adjusting, and building on a basic frame. Tossing away an existing factory and building a new building from the bottom up would be expensive and potentially wasteful.

Developers would typically like to avoid scenarios similar to Halo Infinite's development and the new Slipspace Engine that powers it, which is being crated from the ground up alongside the shooter.

So why is this exciting? In short, building better tools usually leads to better games. Making video games is a messy process, and developers always want to save time while preserving quality. Blizzard would score a big home run if it can upgrade its engine to make it more fast, powerful, and enable seamless deployment/testing across multiple platforms.

It also potentially means Blizzard could shorten its development time between projects. Blizzard hasn't released a mainline product since 2016's Overwatch, instead opting for significant digital expansions and content updates to fill in the gaps. That will change soon with Diablo II Resurrected, Diablo IV, and Overwatch 2 on the horizon.