NVIDIA has given us a brief tease of what is to come at its GeForce RTX: Game On event on January 12, where we will be seeing their new GeForce RTX 30 series mobile GPUs unveiled.

Not only that, but NVIDIA seems to be teasing something that could be a desktop GeForce RTX graphics card -- so maybe we'll see the company unveil its new GeForce RTX 3060 ULTRA with 12GB of GDDR6 that was teased recently, but in Founders Edition form of course. 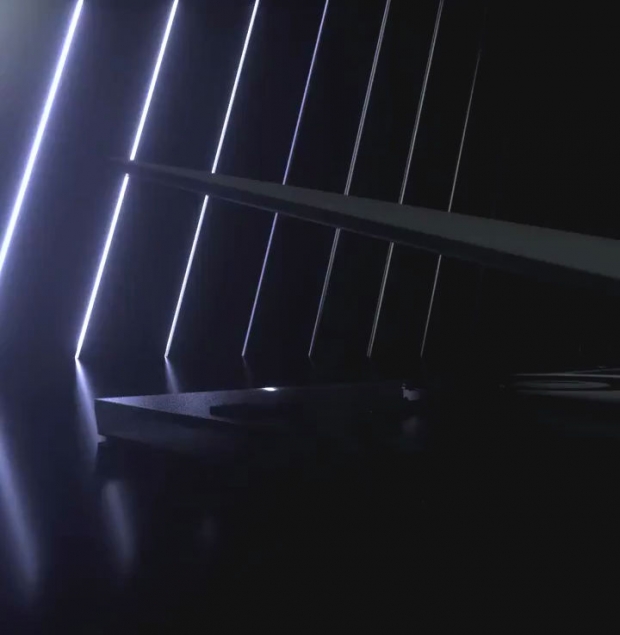 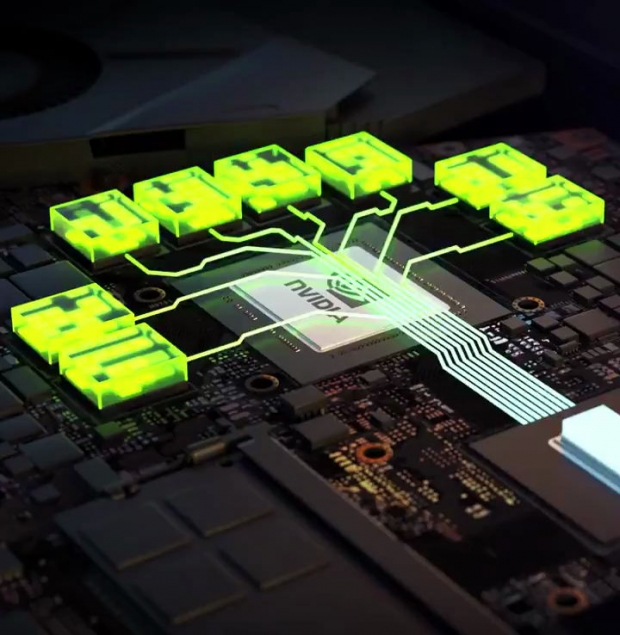 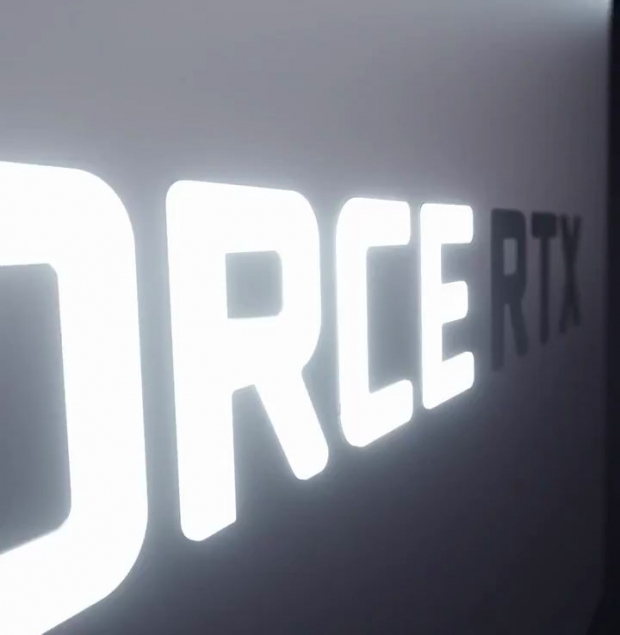 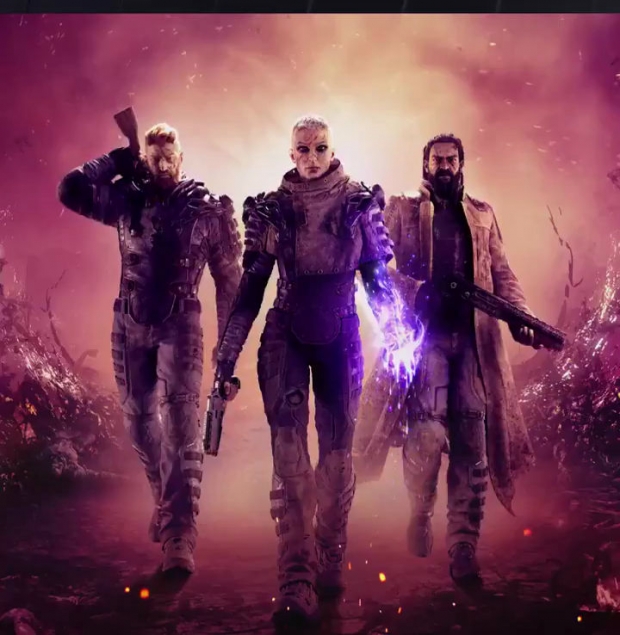 NVIDIA will kick off its GeForce RTX: Game On event on January 12 at 9AM PST, on both Twitch and YouTube. 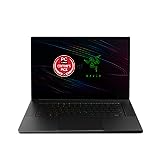