Well, it seems my predictions are coming true -- NVIDIA is bringing back the ULTRA branding and I couldn't be more hyped. We're starting with new rumors from our friends over at Wccftech, who have the scoop on the new GeForce RTX 3060 ULTRA. 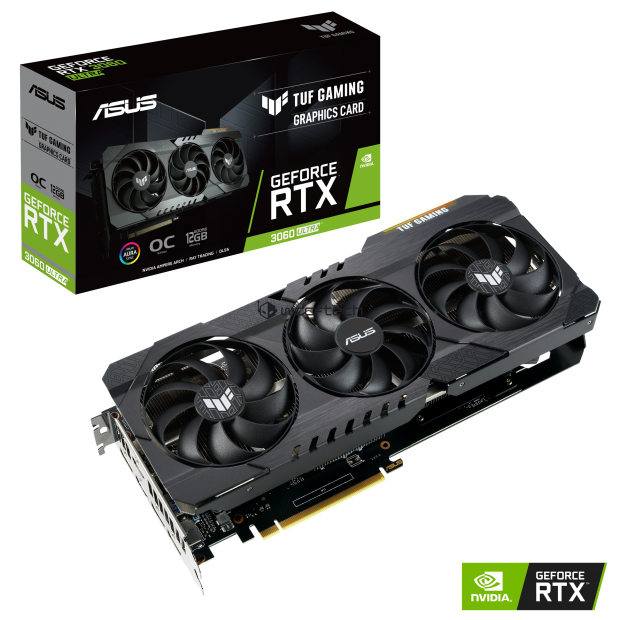