A now-deleted job listing indicates Respawn Entertainment is working on a new IP, but the reality is the studio has been assisting with a new intellectual property for a while now. 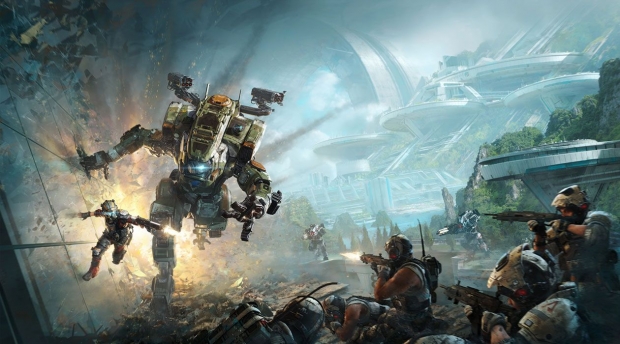 Respawn has made a big impact on EA. Apex Legends launched in February 2019 and is now a billion-dollar franchise. Jedi Fallen Order exploded on the scene later in the year, and the game's strong sales transformed how EA makes Star Wars games. As a result, Respawn CEO Vince Zampella has been given lots of creative control at EA and was tapped to help rebrand DICE L.A. from a support studio into a fully-fledged team.

Zampella is currently leading two teams: The DICE L.A. group, and Respawn. There's no word on what DICE L.A. is working on, but the project has been in development since late 2019.

EA reiterates that new IP is underway at its studios, and that these fresh projects will leverage new next-gen technologies and DICE's updated Frostbite engine optimized for next-gen PlayStation 5 and Xbox Series X hardware.

EA exec Laura Miele had this to say about the new plans in January 2020:

Respawn is working on the following projects: