Having transformed EA with huge mega-hits like Apex Legends, the publisher has conscripted Respawn's Vince Zampella to lead its DICE studio in Los Angeles, California. 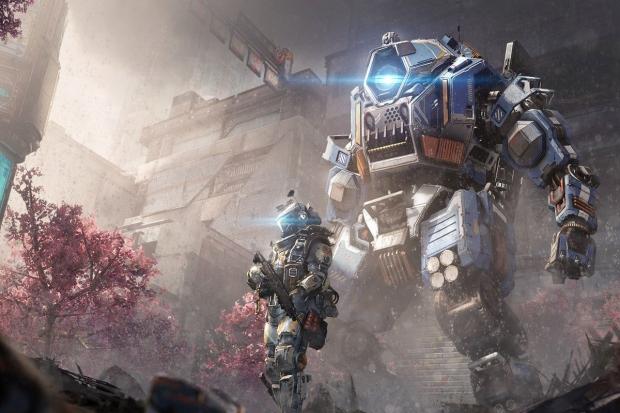 According to The L.A. Times, Respawn CEO Vince Zampella will rebrand a former DICE branch into a new EA studio.

The Titanfall mastermind will effectively lead two studios at the same time--both Respawn and the former DICE team will be under his tutelage--but the teams won't cross over. Zampella was careful to say the new studio would be entirely separate from Respawn and DICE's main HQ in Sweden, and will work on their own projects.

This isn't a new development though. Kotaku's Jason Schreier says Zampella has actually been leading the new studio for a while now, and Respawn is in constant communication with the team.

Zampella plans to create an entirely fresh image for the studio, which has been largely seen as DICE's back-up team for games like Battlefield and Battlefront. Now the L.A.-based studio will work on its own unique games, and the first one is already in development. It's to be a new series that folds in with EA's promises of new IP for 2020 and beyond.

Right now Respawn has a bunch of projects on its own plate. The devs are currently making: