But what about Linux?

Well, ProtonDB -- a community-driven database that is dedicated to software, says Cyberpunk 2077 is playable on Linux but it has various audio and graphical issues. Valve developers have been working on their Proton software, which acts as a compatibility layer allowing Linux operating systems to run DirectX games through Steam.

It's not perfect and some can't even get it to play, but Valve's Proton software allows Cyberpunk 2077 right now -- but for AMD Radeon gamers only. But there are people saying that with the GeForce 455 drivers, Cyberpunk 2077 works on Proton.

I've got some videos below as well, with Cyberpunk 2077 being played on Linux. 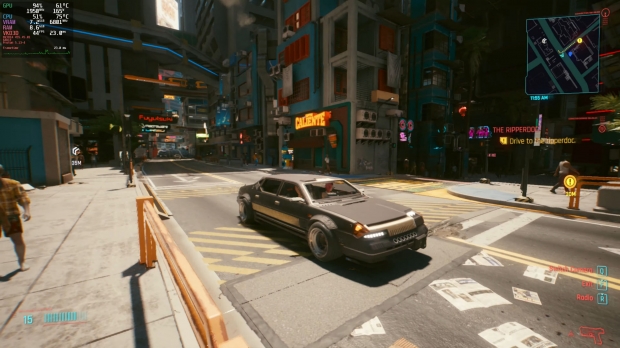