Cyberpunk 2077 is right around the corner -- if you can believe it, after all these years and now many recent delays -- with a large 43GB update coming right after its launch.

But in comes CD PROJEKT RED public relations manager, Fabian Mario Dohla, tweeted a reply: "It's an update but - fun twist - not the update we'll have for launch".

You will need 70GB to install Cyberpunk 2077 on your PC or console, so the day one update along with the post-launch update are going to be way over half of what the entire game takes up. You have to wonder WTF goes on with these developers... patches that are over half the size of the install itself, it never used to be like this -- I feel for those on slow internet connections (I used to be one of them for many, many years).

Cyberpunk 2077 itself isn't the biggest game with Red Dead Redemption II coming in at 105GB and Call of Duty: Black Ops Cold War coming in at an insane 250GB. 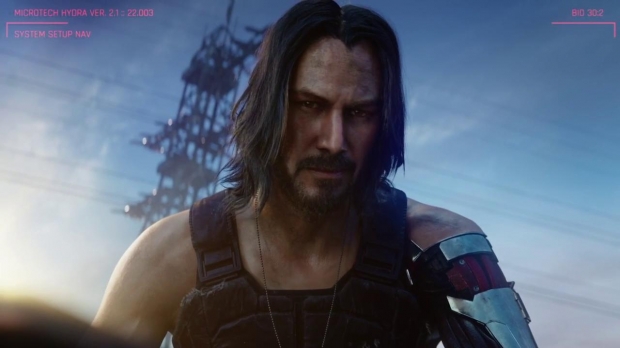