Polyphony Digital's next-gen Gran Turismo 7 will be a spectacle on the PlayStation 5, and a new ad hints at a mid-2021 release date. 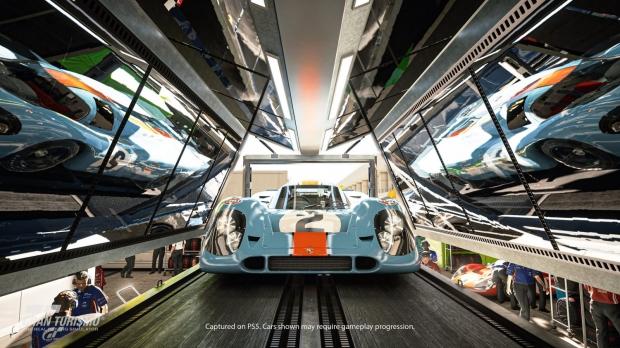 Gran Turismo 7 missed the PS5's launch, but according to a new Canadian advertisement, the game should release in the first half of 2021 as a next-gen exclusive. It's worth noting we can't verify whether or not the ad is true so take the window with a grain of salt. It does make sense to follow up the PS5's launch titles with a heavy-hitter like GT7 though.

Sony hasn't talked in length about Gran Turismo 7, but we do know the game will push the PS5 to its limits and stand as one of the exemplars of next-gen performance. The racing game looks absolutely incredible thanks to ray-traced 4K visuals and buttery-smooth 60FPS. There's also talk of pushing in-game frame rates to 120FPS and even beyond. 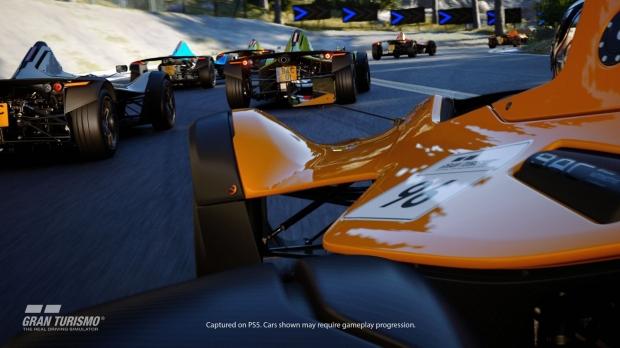 "Gran Turismo 7 is going to benefit from almost every single technological enhancement that we have in PlayStation 5. The loading times will be next to nothing compared to what they have been in the past," Sony Europe exec Simon Rutter told The Guardian in June.

"Sitting in the cockpit, the 3D audio allows you to hear the thunderous roar of a Ferrari behind you or in front of you, and you can recognize the difference between that and the engine noise of a Maserati. Driving the car using the DualSense controller, you'll have a different feeling in your hands from the smooth undulating tarmac of a racetrack, compared to the gritty sensation on a gravel track.

"Pressing a soft accelerator will feel very different than pressing on a stiff brake pedal or gear paddle."

The game will also be optimized for the PS5's ultra-fast 5.5GB/sec SSD to virtually eliminate load times. Another huge innovation is how GT7 will leverage the PS5's new DualSense controller, which provides varying haptic feedback--driving on concrete and grass will feel totally different thanks to the rumble tech, and the controller can even lock up during specific in-game sequences.

Expect Gran Turismo 7 to release sometime in H1 2021 exclusively for the PlayStation 5.