Gran Turismo 7 will be the first major demonstration and spectacle of what the PS5 can do, and Polyphony aims to push Sony's next-gen console to its limits.

Sony's new first-party PS5 games will be the trendsetters when it comes to console hardware capabilities, and Sony says that Gran Turismo 7 in particular will leverage all of the system's new powerful tricks. 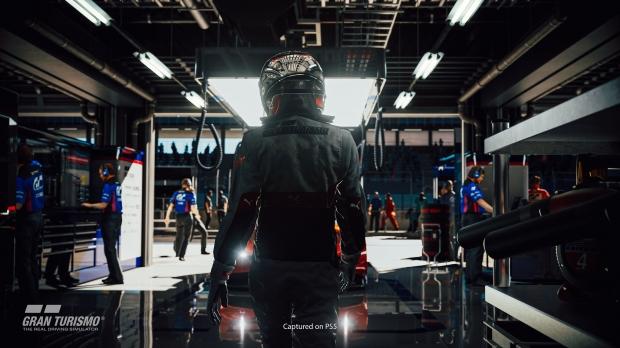 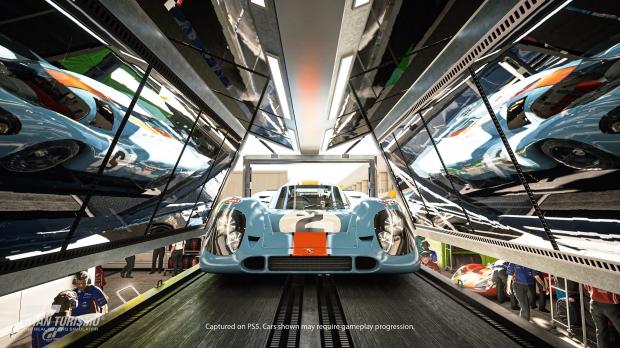 In a recent interview with The Guardian, Sony Europe exec Simon Rutter confirmed Gran Turismo 7 would be the PS5's crowning game. "Gran Turismo 7 is going to benefit from almost every single technological enhancement that we have in PlayStation 5. The loading times will be next to nothing compared to what they have been in the past."

"Sitting in the cockpit, the 3D audio allows you to hear the thunderous roar of a Ferrari behind you or in front of you, and you can recognize the difference between that and the engine noise of a Maserati. Driving the car using the DualSense controller, you'll have a different feeling in your hands from the smooth undulating tarmac of a racetrack, compared to the gritty sensation on a gravel track.

"Pressing a soft accelerator will feel very different than pressing on a stiff brake pedal or gear paddle." 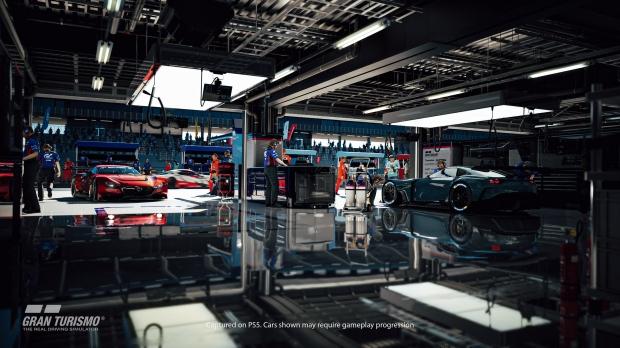 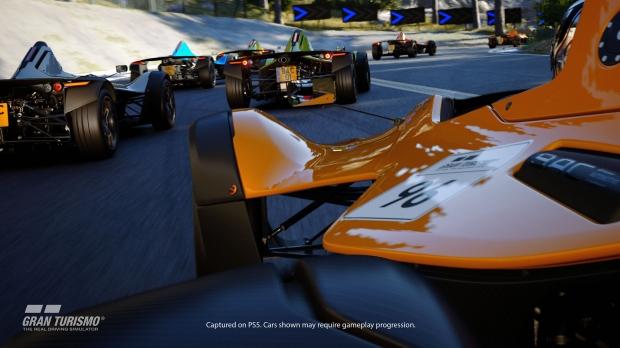 The result will be a whirlwind storm that perfectly showcases what the PlayStation 5 is capable of. Gran Turismo 7 was built from the ground up specifically for the PlayStation 5, and Polyphony Digital was likely very instrumental in shaping the PS5's overall hardware and OS toolsets. Sony builds these consoles around developers, who in turn build their games around the consoles, so expect to see GT7 come swinging out of the gate as one of the smoothest, best-playing and best-looking PS5 games.

Things will only get better from here, though, but the PS5 will have a handful of heavy-hitting tech-pushing titles along the way.

Another major game that'll demonstrate the PS5's prowess is Insomniac's new Ratchet and Clank Rift Apart, which will have completely seamless loading transitions. The game simply won't pause to load levels, and will instead have players warp between worlds within a second's time.

The PlayStation 5 will launch in Holiday 2020. No pricing for the console has been announced yet.