Finally... finally, finally, finally -- Call of Duty: Modern Warfare is about to get a bit smaller on the PC with its new 1.28 update that will begin rolling out in the next few hours.

The new update will let PC owners of Call of Duty: Modern Warfare uninstall specific parts of the game, so if you're only playing Warzone or multiplayer in MW, you can uninstall the single player campaign and save some precious space on your HDD or SSD.

The news is coming from Paul Haile, who is the Production Director on Call of Duty: Modern Warfare, announcing it over Twitter. We don't know what else the new COD: MW 1.28 update will include, or how big the patch will be -- but whatever is required to reduce the storage required for PC users since the game is weighing around 250GB -- a quarter of a terabyte.

It was only a few months ago that the installation size of Call of Duty: Modern Warfare tipped over 200GB, but with the recent huge Season 6 update that weighed 57GB on the PC -- the overall size of COD: MW is now tipping towards 250GB.

This new update will make things a bit better for PC gamers. 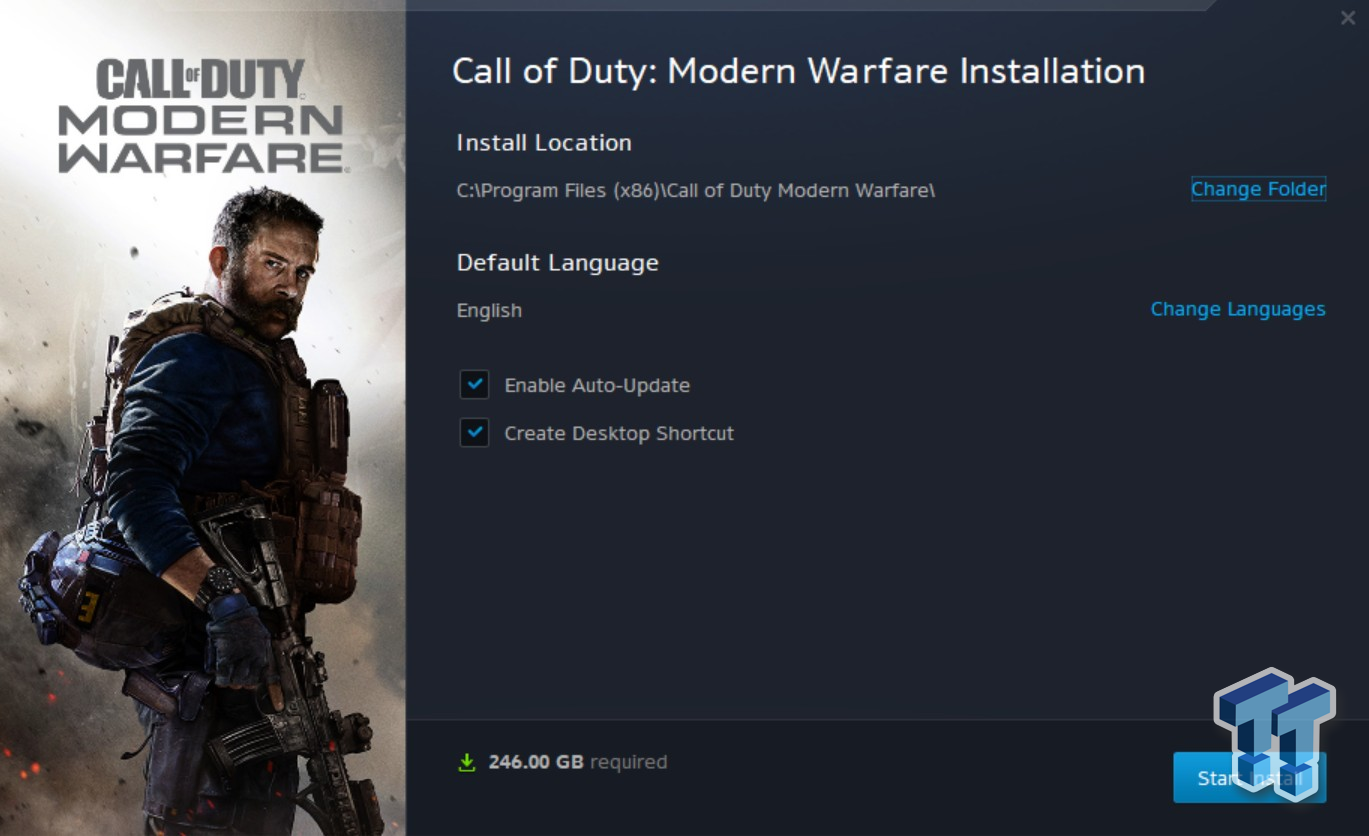