Infinity Ward might have said it wants to shrink the gigantic install sizes of Call of Duty: Modern Warfare, especially now that its new battle royale mode Warzone has launched, but it's still a gigantic download -- and now even more so, on the PC. 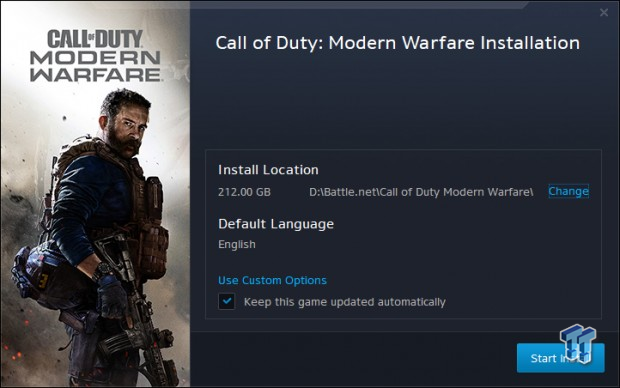 I've just setup a bunch of new PCs here in my new house and I've gone to install Call of Duty: Modern Warfare on my gaming PC and noticed the install size was 212GB. I remembered it was 199GB last week, but now the game requires over 200GB to install on the PC weighing in at an absolutely gigantic 212GB.

Infinity Ward senior communications manager Ashton Williams explained at the time: "We're continuing to sweep all assets to make size reductions where we can, and also further optimize future patches for size. If helpful, one reminder for console players, you can uninstall the content packs for modes that you're not playing if you want to free up space". 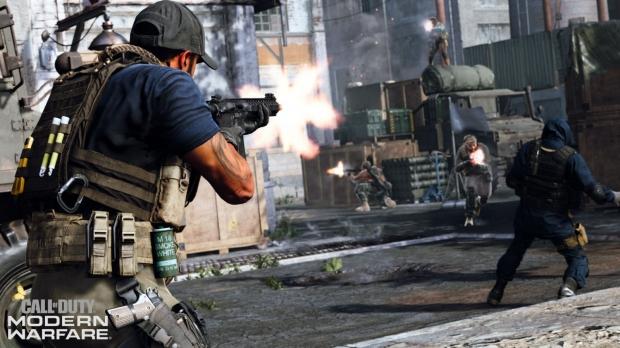 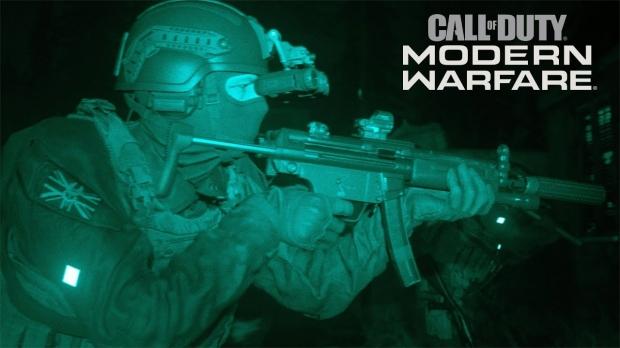 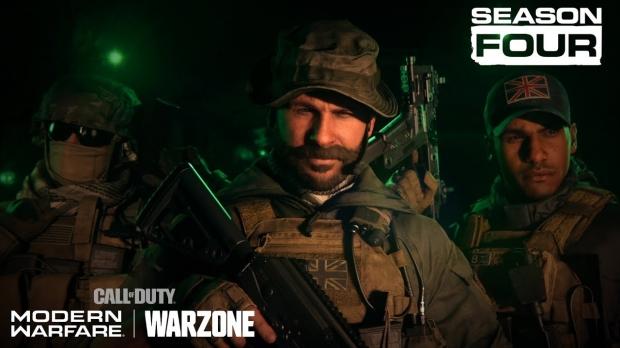 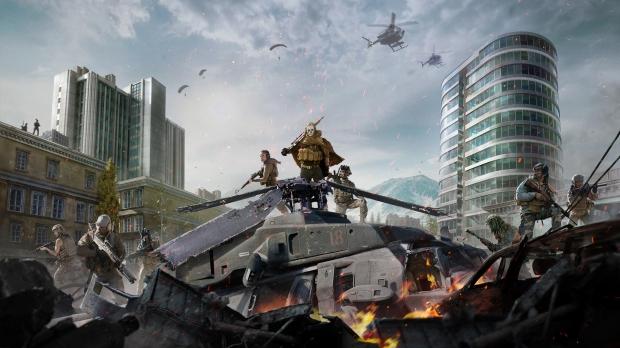 Hell, the standalone Warzone client for Call of Duty: Modern Warfare is 80-100GB... what if I'm someone who doesn't want to play Warzone at all? Why do I need to download nearly 100GB for nothing? Come on, game developers -- step it up.