I've just spotted Sabrent's new SSD that it should likely unveil any minute now while trawling Amazon, with a new Rocket Q4 NVMe 4.0 SSD that comes in a 4TB capacity -- another world first for Sabrent. 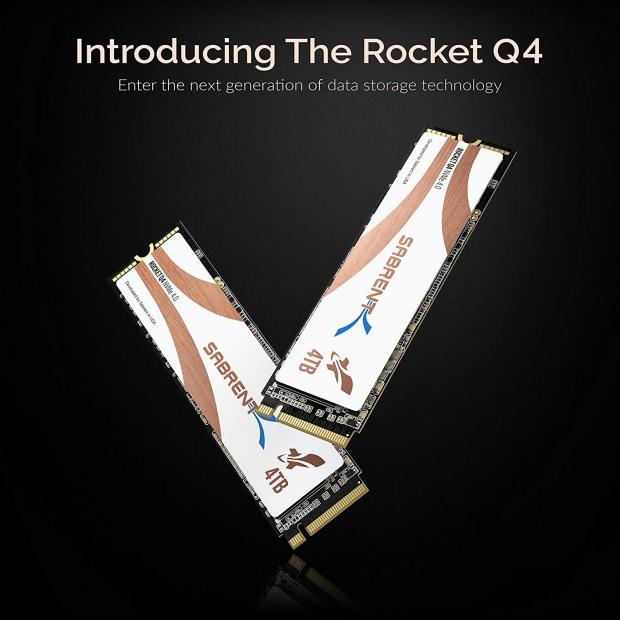 But you're getting 4TB of insane-fast PCIe 4.0-powered NVMe SSD storage... if you want the very best... Sabrent has your back, but it'll cost you a kidney. The 8TB version of Sabrent's Rocket Q4 NVMe SSD family could cost a pretty penny now, where we could be looking at up to $1600-$2000 at this rate. 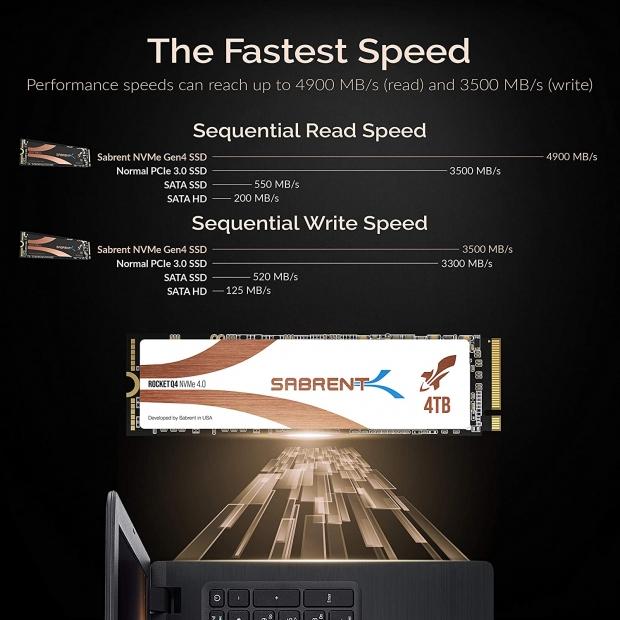 I mean, the company only just launched its new -- and worlds first 8TB external SSD in the new Sabrent Rocket XTRM-Q 8TB. Before that, Sabrent unveiled the world's first 8TB NVMe M.2 SSD with the Sabrent Rocket Q 8TB NVMe PCIe M.2 2280 (our review here) the flagship Rocket Q -- until a PCIe 4.0 version of it drops (4TB is here now, 8TB can't be far away). 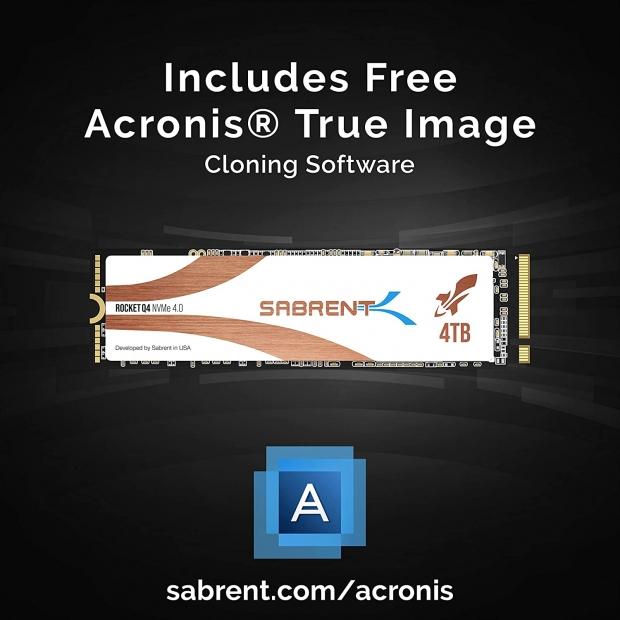 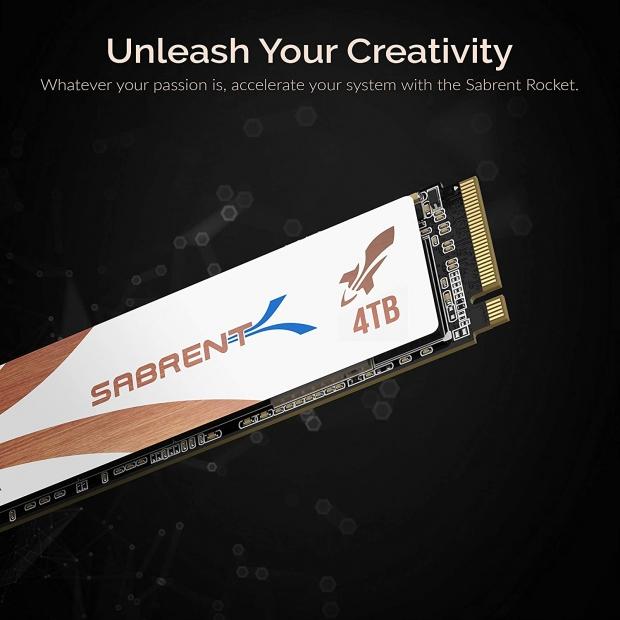 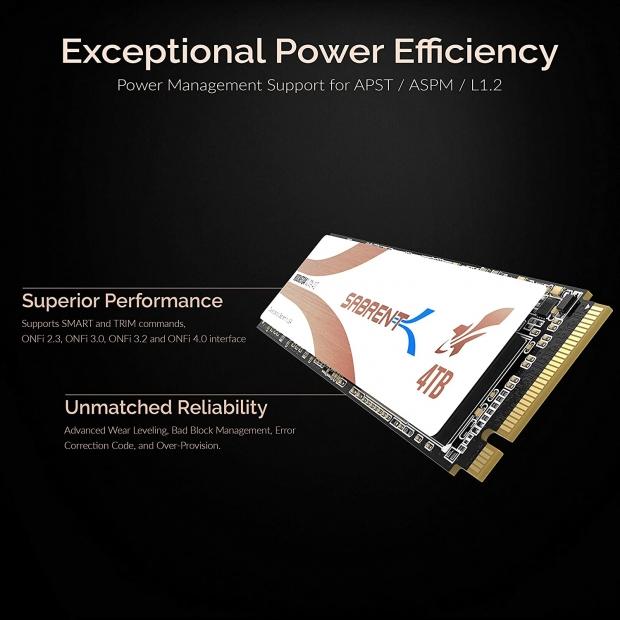 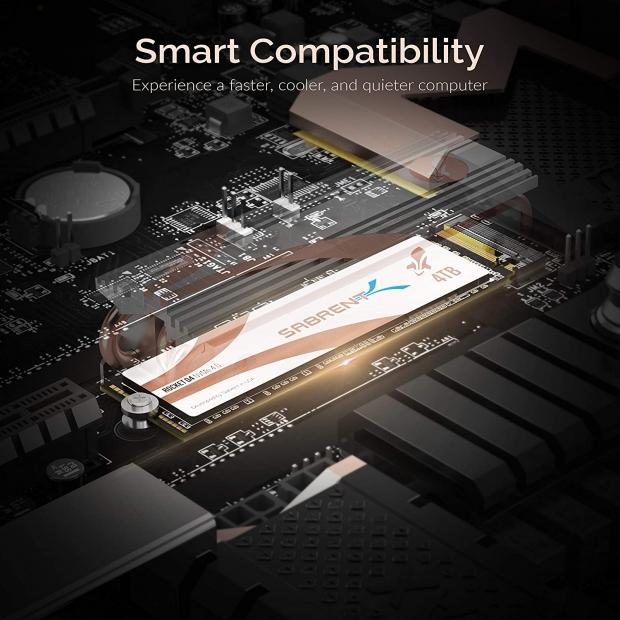 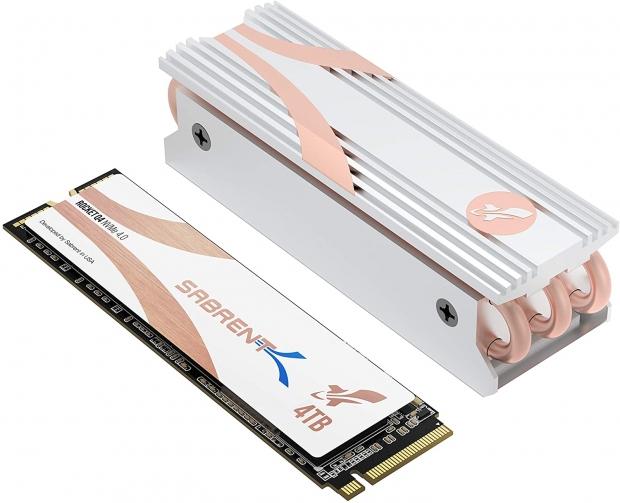