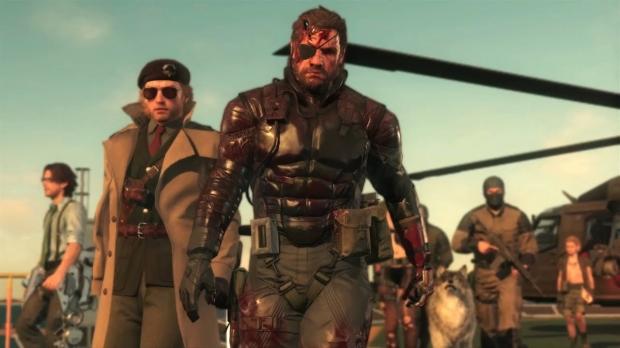 Ever since then Konami hasn't released a big AAA hit and has mostly focused on mobile, pachinko, and annualized sports games.

So what happened exactly? No one knows for sure, but at least we know what didn't happen. Kojima Productions has officially debunked a rumor that Hideo Kojima was squirreling away money from Metal Gear Solid V: The Phantom Pain so he could work on P.T., a demo for Silent Hills.

Rumor has it Konami was so stringent on budgets that Kojima had to re-allocate and move some of the MGSV cash to help fund development of Silent Hills.

This isn't true, of course. The reality is Konami has simply changed gears.

The company seems unwilling to invest the millions required to make huge big-budget Kojima epics, so it parted ways with the developer after decades of loyalty and strong revenues so it could become more lean.

As far as the official terms on Kojima's departure, we won't know that for sure any time soon, likely due to contractual obligations.

There's a silver lining to the breakup though. Kojima has found a new home with an established and successful devteam, Kojima Productions, and the Konami split-up actually inspired him to make Death Stranding, which has been quite profitable.

Right now Kojima is working on a new game and it could be Death Stranding 2. But he also wants to make a new horror game...so we could see a P.T. spiritual successor arise too.