Microsoft has finally explained exactly what Optimized for Xbox Series X actually means, and it aligns with our older predictions on next-gen enhancements. 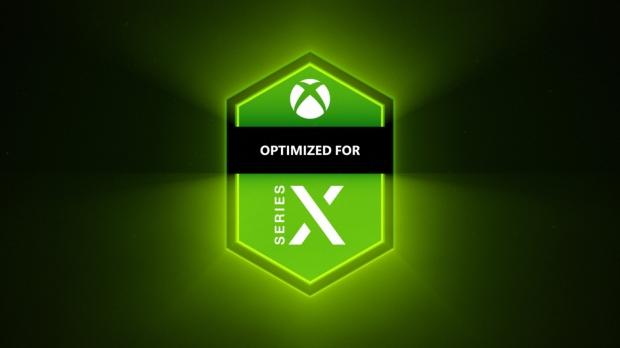 Just as we predicted, developers have two ways to approach optimizations on next-gen consoles: Release a next-gen only version of the game that's built from the ground up to leverage the higher-end specs, or roll out enhancement patches that push existing current-gen games past their current perf targets.

The Xbox Series X approach combines both iterative and next-gen strategies together. The upgrades to existing games is similar in practice to the Xbox One X Enhanced program which boosted FPS, resolution, and added HDR. The other half is the pure next-gen exclusive optimizations, which is the kind of thing you'd see in a true hard generational reset.

Optimized for Xbox Series X is the indicator for games that take advantage of the full power of Xbox Series X.

Titles displaying the Optimized for Xbox Series X badge can include:

When you hear a game has been Optimized for Xbox Series X, you'll know that the developer has either natively designed or fully rebuilt their game to take full advantage of the console.

As always, devs have full discretion and choice in how they utilize the Xbox Series X's power. There's lots of options including: 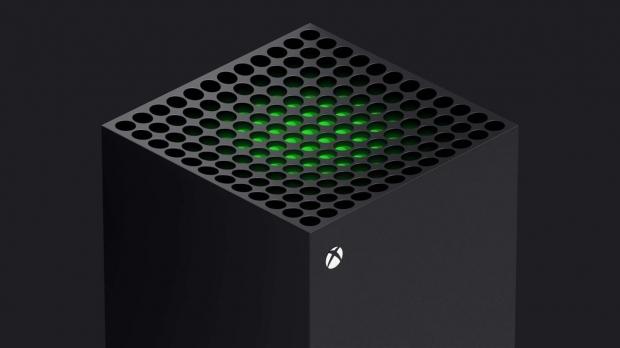 Some games will be pushed pretty far, even those that aren't optimized. The console will actually natively scale and push certain games to higher perf targets without any optimizations. So every game you play on the Xbox Series X will play better than any other Xbox. These native upgrades include tighter FPS and improved visual quality.

Other optimizations can dramatically change how games look, play, and feel.

Gears of War Ultimate, for example, has been upgraded to native 4K resolution on the Xbox Series X. This could also be applied to other backwards compatible games.

"Native Resolution is an Xbox Series X backwards compatibility enhancement for select Xbox One games that allows them to render at native 4K even if they weren't originally designed for 4K."

Other games like Gears 5 will get even more dramatic upgrades. The Coalition has upgraded Gears 5 to run at Ultra equivalent PC settings with visual quality akin to an RTX 2080 GPU, all with ray-traced global illumination.

The potential here is staggering, but we should still expect to see first-party Xbox games to push their limits farther than third-party titles.

The Xbox Series X releases Holiday 2020. No pricing or exact launch date have been revealed.