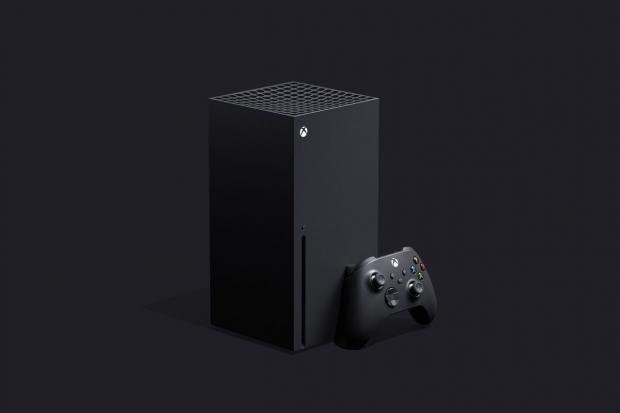 The goal, Spencer says, is to make any game that's playable on Xbox One play better on Xbox Series X than they would on any other console, hinting that the Xbox SX could offer an even greater level of performance enhancement patches and granular hardware fine-tuning than the Xbox One X. We could see a new era of enhancement patches that essentially remaster games by baking in new features like ray tracing and variable rate shading to massively transform the experience.

"One of the things we look at with the Xbox Series X is we want this to be the best place to play. And the reason we call it Xbox is because it's going to be the best place to play your Xbox games. You're going to have some amazing games that take the full power of the Series X, but you're going to also have some games that were written generations before, and we want those to run incredibly well," Spencer said in a recent interview with Major Nelson (starts around 46:54).

"When we started the backward compatible journey, it was 'could we make games run better that were written for a different version of this console. And that continues today. "

The exact details on how the Xbox Series X will boost performance of older games remain unknown, but we should expect similar things like enhancement patches on the Xbox One X, where developers added in extra content, textures, and code features to harness the power of the console.

It's likely Xbox One X enhanced games will carry forward to the Xbox Series X too. If a game is enhanced on Xbox One X with native 4K textures and other optimizations those enhancements should cross over to the Xbox SX.

But to get the real benefits of the new Xbox Series X features like ray tracing, which adds incredible depth to a game's atmosphere and lighting effects, and Variable Rate Shading, which can tremendously boost frame rates, developers will need to roll out special fine-tuned updates.

Some games will also likely natively play better on the Xbox Series X without any downloads or updates.

The Xbox One X did this with a native Boost Mode function, which allowed V-Sync optimization, boosted/more consistent FPS, improved texture filtering, and tightening dynamic resolution. The result was a better experience in older games without any special attention from developers.