Bloomberg writer Takashi Mochizuki just brought up a good point: Sony is likely to reveal the PS5 so it can curb any leaked pictures that surface from production plants. 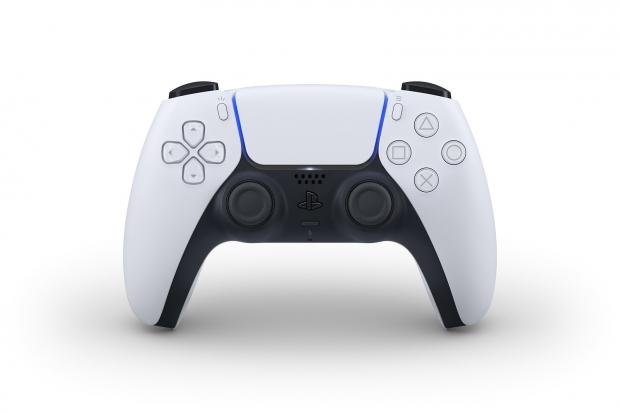 Sony's next-gen PS5 has just entered mass production. Both Sony and Microsoft are ordering huge quantities of 7nm SoCs from AMD to ensure their next-gen consoles are ready for Holiday 2020. We already know what the Xbox Series X looks like, but Sony has been secretive about the PlayStation 5's final console design. That should change quite soon.

The idea is that Sony wants to be the one that reveals the PS5, not an overseas plant worker who leaks fuzzy picture or makes a drawing of a production line console. The company has put in lots of investment in the next-gen console, and rightly so as it's the future of the billion-dollar PlayStation brand. This time it's different, though. The PS5 represents a true generational leap beyond anything we've seen before thanks to its highly-customized SoC, RAM memory, and PCIe 4.0 SSD synergy. 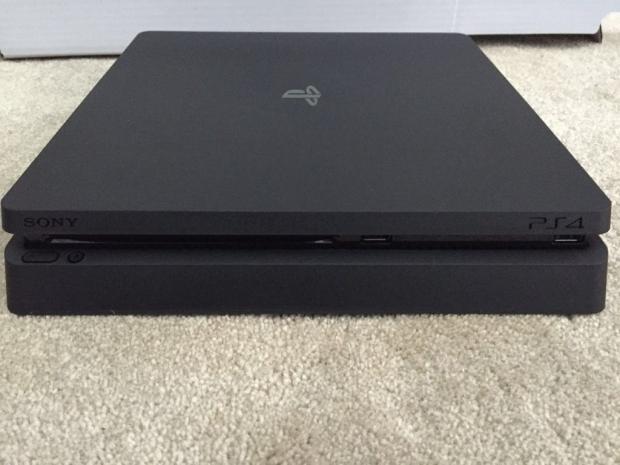 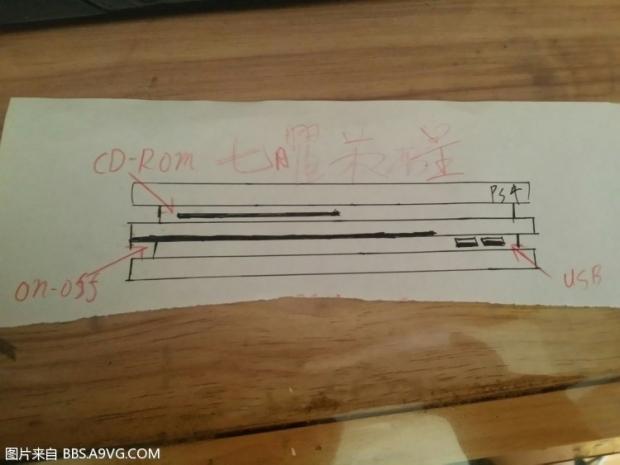 Fabrication workers have a history of prematurely revealing hardware and stealing the thunder from gaming's top companies. A Foxconn worker leaked the PlayStation 4 Pro in 2016, and somehow a PS4 Slim production model was purchased by a UK man in 2016, before Sony had announced the system. 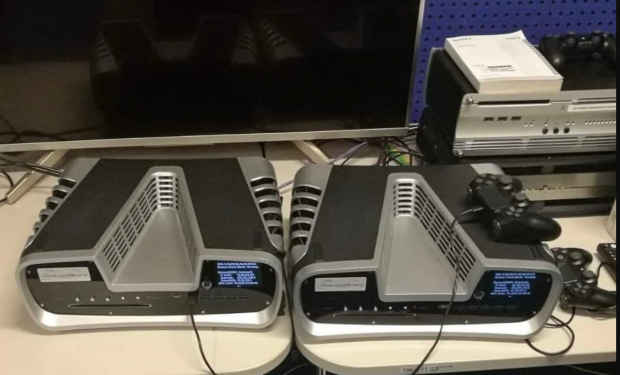 Following the PS5's devkit leak months ago, Sony likely wants to curb any chance of production-level leaks. The PS5 devkit picture caused quite a stir in the gaming sphere, leading to rampant speculation on cooling, box design, and a fiery debate on RDNA vs RDNA 2.0 architectures.

A premature leak of the PS5 could be damaging if gamers and consumers infer unconfirmed details about the system. This typically leads to lots of misinformation flying around that can persuade people to avoid buying the next-gen console at launch.

For example, a specific case design could ignite the older rumored heating issues, despite Mark Cerny confirming the PS5 will have a "cost-effective, high-performance" cooling system that will make fans "very happy." I've said repeatedly that the PlayStation 5's finalized design shouldn't look like the devkit, and the cooling solution will ultimately determine the system's shape and form.

So when will Sony reveal the PlayStation 5 in full? Soon, but no one knows when.

Sony is expected to reveal PS5 games on June 3, and the hardware showcase should happen afterwards. In March, console architect Mark Cerny promised a PlayStation 5 teardown is on the way.