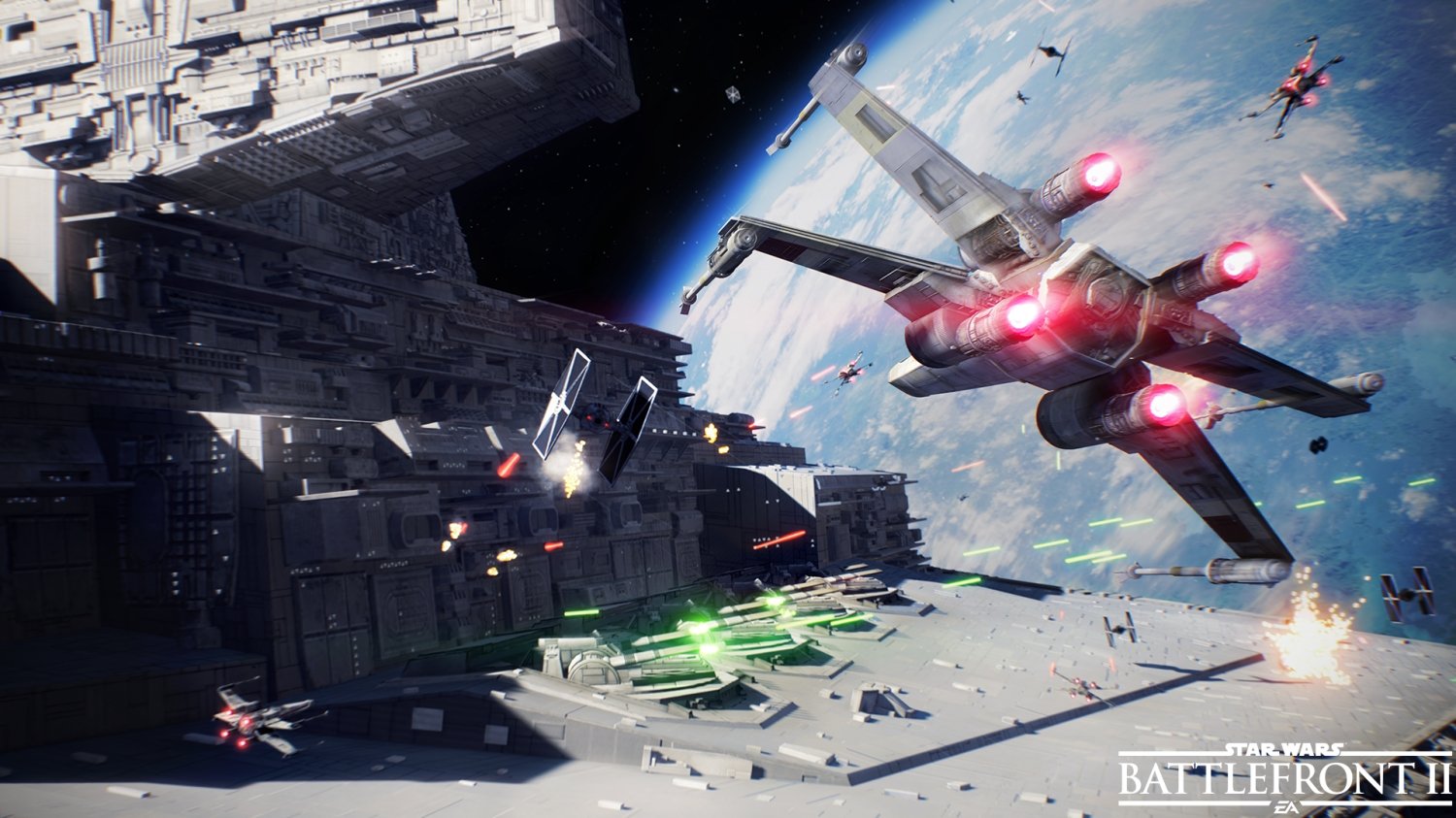 In less than a year Jedi: Fallen Order, a singleplayer-only game, beat Battlefront II's combined digital live service and monetization revenues. This is huge. Battlefront II has been on the market for over 2 years now and was specifically designed to generate microtransaction revenues. Jedi: Fallen Order was designed to simply sell copies as an offline, static singleplayer game without any multiplayer or social-driven engagement hooks.

Battlefront II's disastrous lootbox controversy had a lot to do with it. The controversy hamstrung the game right out of the gate.

We were among the first to predict Battlefront II would have lootboxes, and the game was hit with tremendous backlash when the game launched with pay-to-win lootbox mechanics. EA and DICE shut off monetization for a while and re-tooled the game, redeeming Battlefront II with a huge cosmetic overhaul. 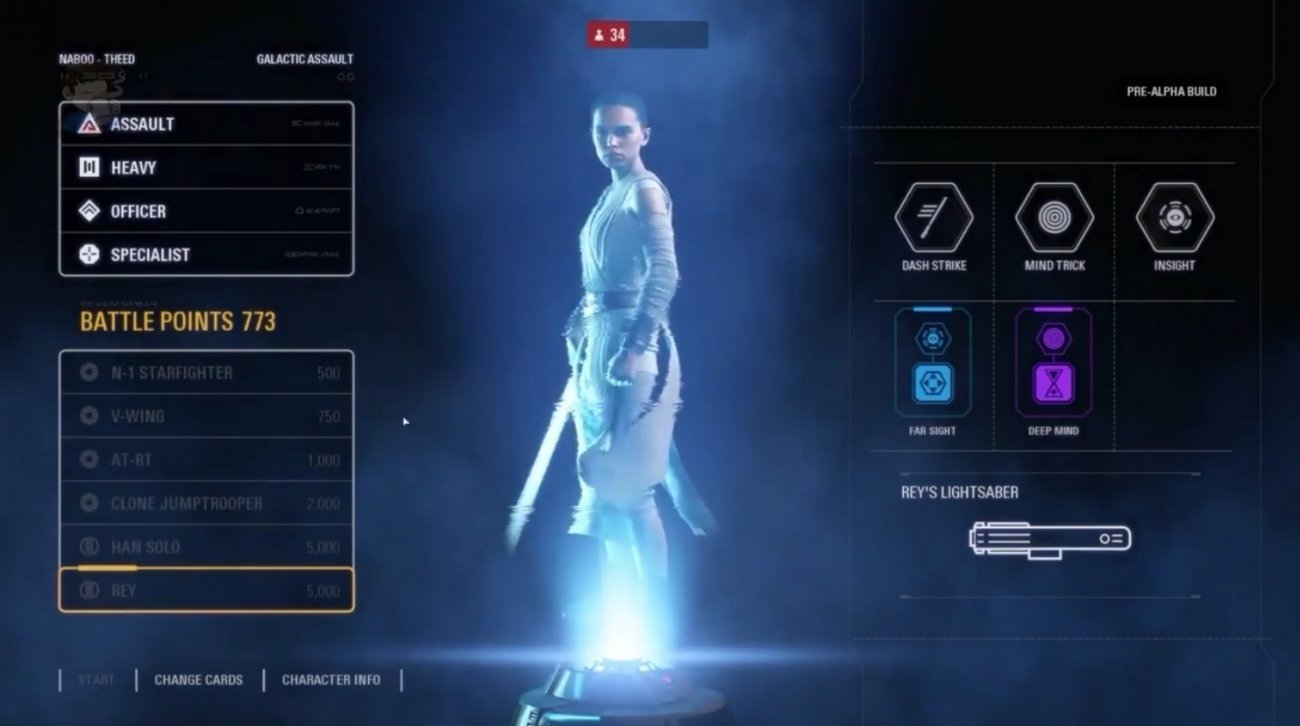 The controversy marred the game's reputation and the mTX switch-off ruined potential earnings during the critical launch period. DICE saved the game over many months of free updates and completely transformed it into an awesome experience, culminating in one of the biggest redemption stories for any game. But the damage was ultimately done.

That's not to say Battlefront II was an abysmal failure. EA confirms that both Battlefront games have sold a combined 33 million copies.

Now that Battlefront II has been retired to maintenance mode and won't get any new updates, the disparity between the two games may get bigger. 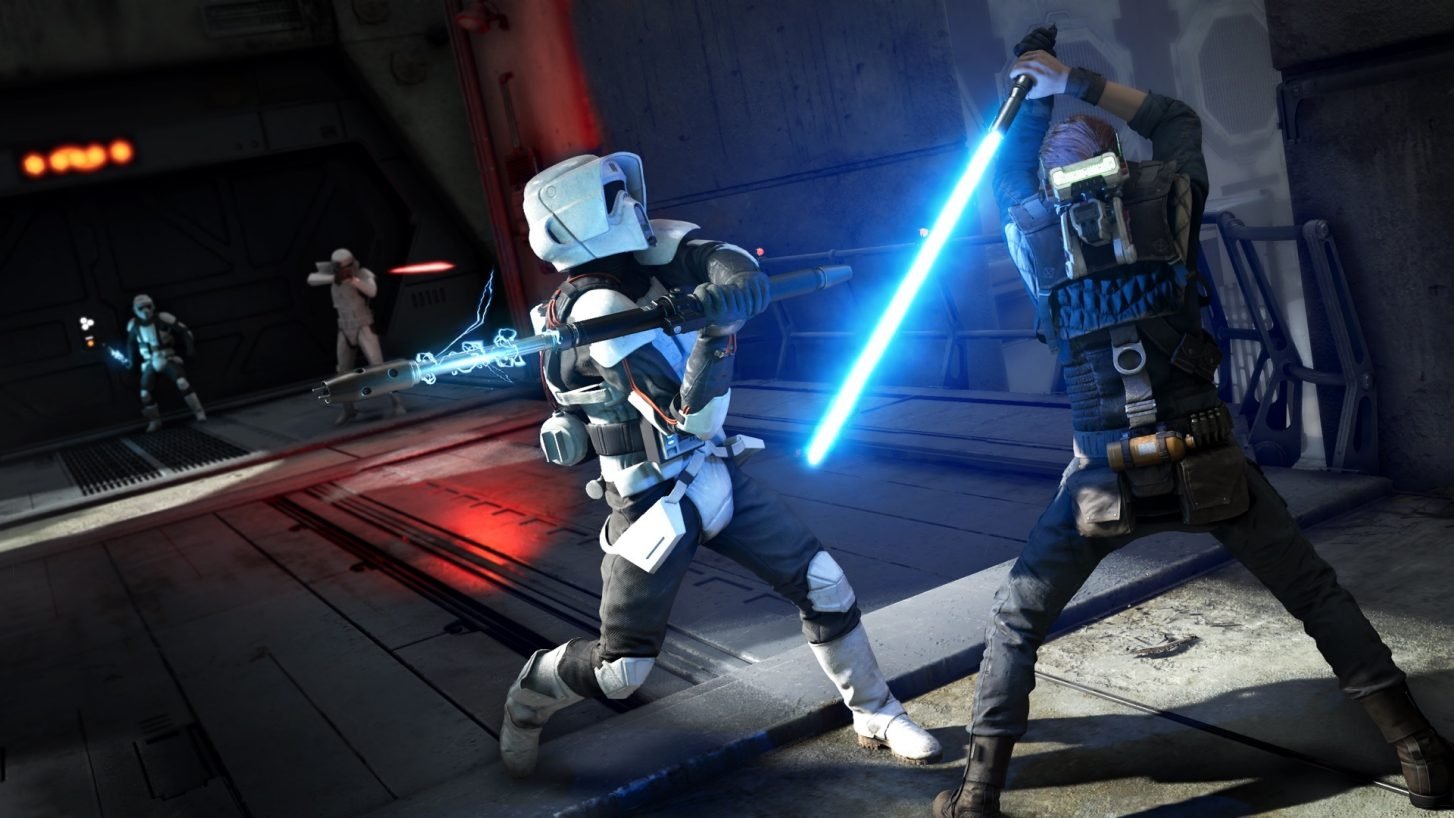 Jedi: Fallen Order was a return to true form for the series. It's something you can buy, own, and playthrough on your own, hearkening back to the old Jedi Knight game mixed with Uncharted adventure.

The switch to singleplayer was a huge boon for sales. EA now confirms Jedi: Fallen Order has sold over 10 million copies worldwide, making it one of the best-selling Star Wars games in existence.

EA originally expected JFO to sell 6-8 million copies. The game broke that mark in January 2020, so EA put a new target of 10 million. Now as of March, the game has broken that barrier too.

"Star Wars Jedi: Fallen Order is one of the breakout titles of the last several years. More than 10 million unique players have joined the game since launch, a rare achievement for a first title in an entirely new franchise."

Jedi: Fallen Order's landmark success could change how EA sees Star Wars games. Their emphasis on live services may be dialed back a bit, and we could see more singleplayer-driven Star Wars games on the horizon.

Right now EA is working on two Star Wars projects: Jedi: Fallen Order 2, and a new game from EA Motive. We recently predicted EA Motive's Star Wars game, which may be called Project Maverick with ship-to-ship combat, would be a live game. But now...now we're not so sure.