We can expect OnePlus to launch its 2020 flagship smartphone this year, with the new OnePlus 8 teased in a new Geekbench listing packing Qualcomm's new Snapdragon 865 processor. 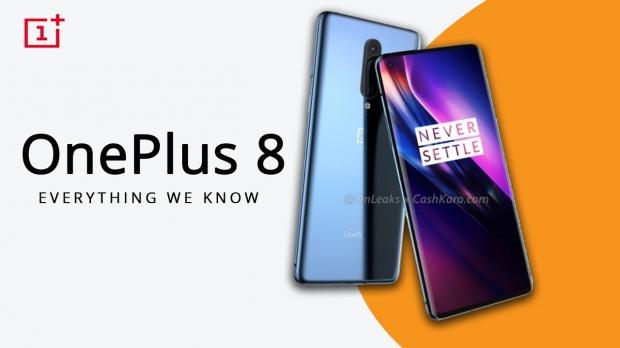 OnePlus 8 finds itself in the Geekbench listing with just 8GB of RAM which is strange in a now 8/12/16GB of RAM smartphone world with Samsung's just-announced Galaxy S20 range of smartphones. However, the new OnePlus 8 smartphone did pack Qualcomm's flagship Snapdragon 865 processor which packs 5G connectivity and industry-leading performance.

We could see a few different models with the model we're seeing on Geekbench 'IN2023' with 8GB of RAM, while a higher-end OnePlus 8 like a T or Pro model, could pack 12-16GB of RAM. We should see whether this happens in the coming months as OnePlus unleashes their new 2020 smarpthones.