OnePlus will have a bunch of new smartphones rolling out in 2020, with rumors of its new OnePlus 8 Pro floating out and surprising us just before the holidays. According to the new rumors we'll be expecting a OnePlus 8, OnePlus 8 Lite, and OnePlus 8 Pro. 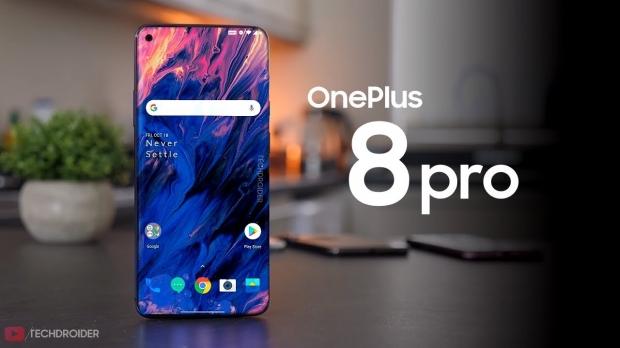 The new flagship OnePlus 8 Pro will be powered by Qualcomm's new Snapdragon 865 which means it'll roll out with 5G connectivity, it'll feature a 6.7-inch hole-punch screen with two camera sensors -- the first of which is a 32-megapixel front-facing snapper, joined by a Time-of-Flight (ToF) camera. This will enable 3D face recognition support, a new feature for OnePlus.

The new OnePlus 8 Pro will also feature a higher-end 3180 x 1440 resolution display with a super-fast 120Hz refresh rate, while it'll pack not one but two batteries. The rumors peg OnePlus to using 2 x 2250mAh batteries joining for a larger 4500mAh battery, something that also packs 50W Super Warp Charge technology.