The Matrix 4 will soon be adding another cast member to its roster, with Priyanka Chopra reportedly in final talks to join the case of the movie alongside Keanu Reeves, Carrie-Anne Moss, Neil Patrick Harris, and more. Unfortunately, one of my favorite actors from the movie and fellow Aussie -- Hugo Weaving, will not be returning to his role of Agent Smith in The Matrix 4. 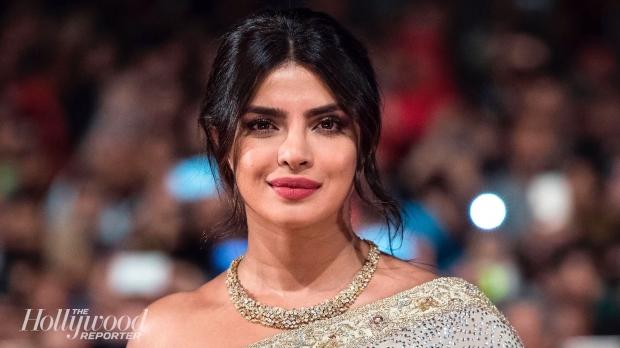 Priyanka Chopra has been previously spotted on the recent Baywatch movie, as well as ABC's Quantico. Chopra hasn't talked about whether she's got any formal involvement with The Matrix 4 on any of her social media feeds, but I'm sure that will change once ink hits paper and she can come out and confirm the news.

Warner Bros. is close to starting official production on The Matrix 4, with Variety reporting that production is to "begin imminently" in northern California. It has been reported that Keanu Reeves began training for both The Matrix 4 and John Wick 4 in December 2019, with Variety also adding that the rest of the cast started fight training recently.