It wasn't too long ago the world was shocked to hear about the announcement of The Matrix 4, but now mega star Keanu Reeves has chimed in saying he's read the script. 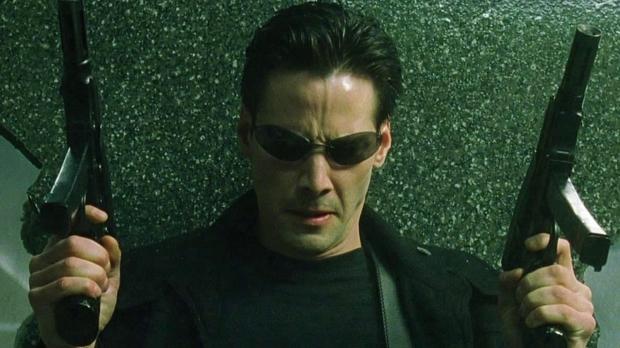 Reeves said that The Matrix 4 will start shooting in 2020, and during a special screening of Semper Fi (a movie made by his sister) he said he was "absolutely" excited about Neo's new adventures. He said in regards to the story for The Matrix 4 that "it's very ambitious, as it should be!".