The Matrix 4 and John Wick 4 are both due out on the same day on May 21, 2021 -- which should be the biggest day in cinema history, especially for actor and franchise leader of both these movies: Keanu Reeves. 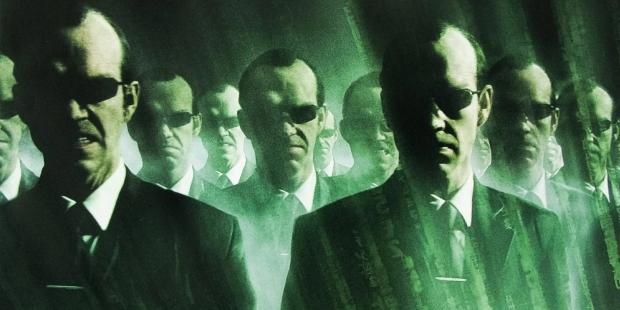 Weaving added: "It's unfortunate but actually I had this offer [for upcoming movie The Visit] and then the offer came from The Matrix, so I knew it was happening but I didn't have dates. I thought [I] could do both and it took eight weeks to work out that the dates would work - I held off on accepting [a role in The Visit]".

It was director Lana Wachowski that made the final decision on Weaving, with the Australian actor explaining: "I was in touch with [director] Lana Wachowski, but in the end she decided that the dates weren't going to work. So we'd sorted the dates and then she sort of changed her mind. They're pushing on ahead without me".

News of The Matrix 4 being in development started in May 2019 and was quickly confirmed, but it'll be just over another year before The Matrix 4 hits theaters on May 21, 2021.