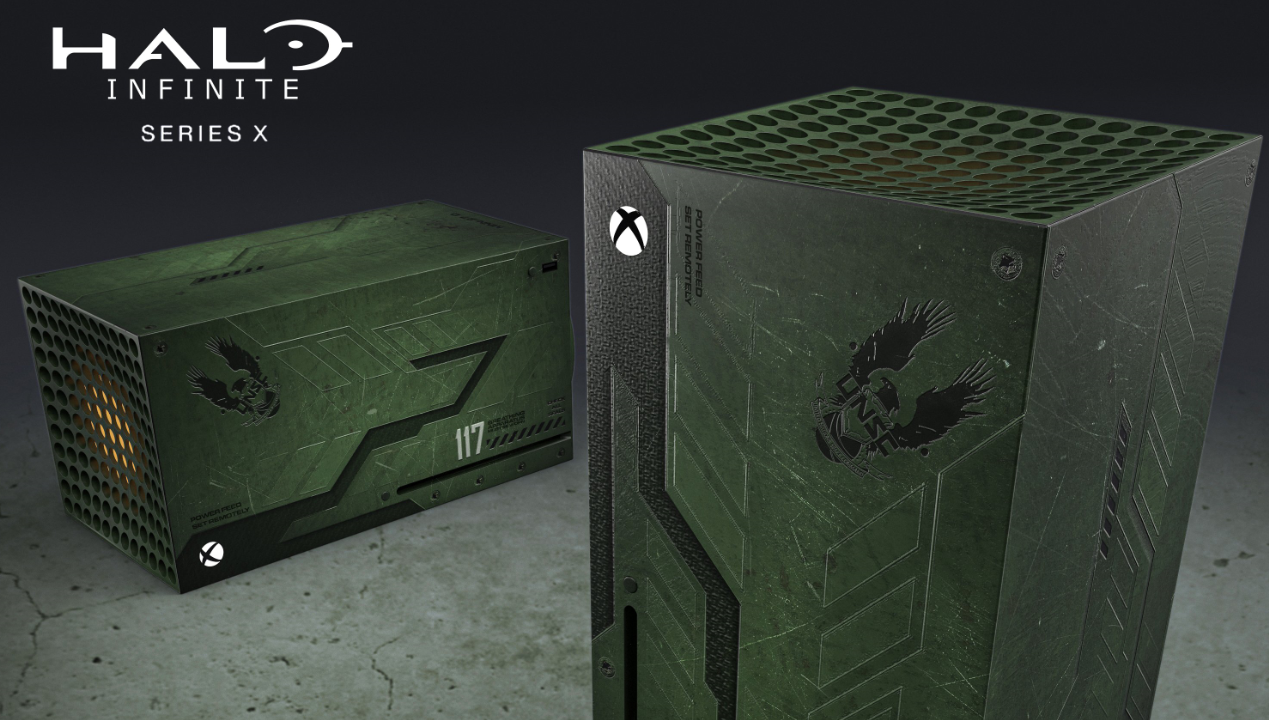 The Xbox Series X's unique shoebox chassis design is prime real estate for custom designs. The case itself is a talking point that'll attract lots of attention when it releases (people are calling it a fridge, a monolith, etc). But with a special skin or wrapper thrown on, the system will take on a whole new kind of personality.

Now we get our first taste of how the system will look with special edition first-party themes. Artist Pope made four special edition Xbox SX mock-ups: one for Halo Infinite, another for Gears of War, a very striking and tribal Senua's Saga model, and a very pristine white model for Cyberpunk 2077. They all look pretty spiffy. 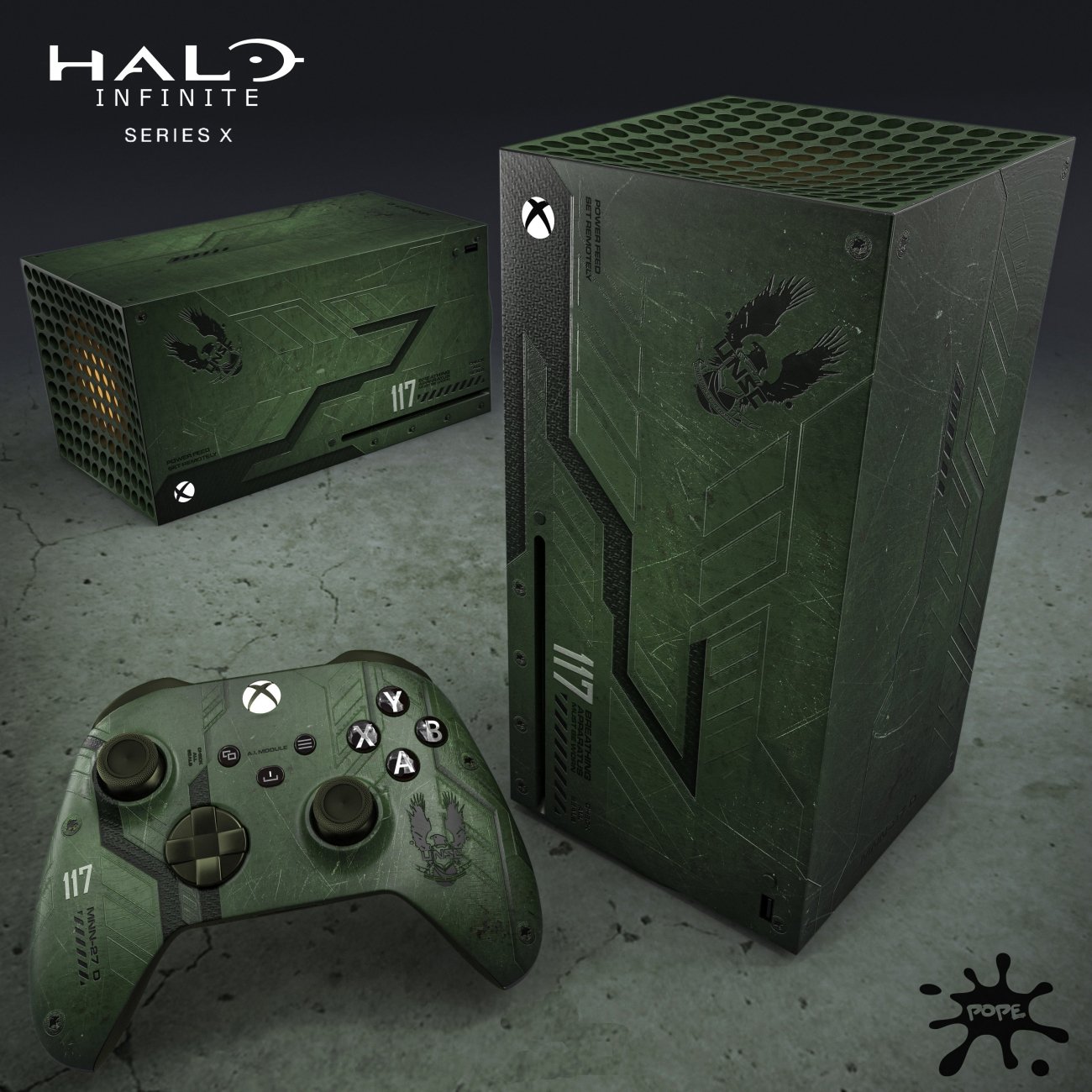 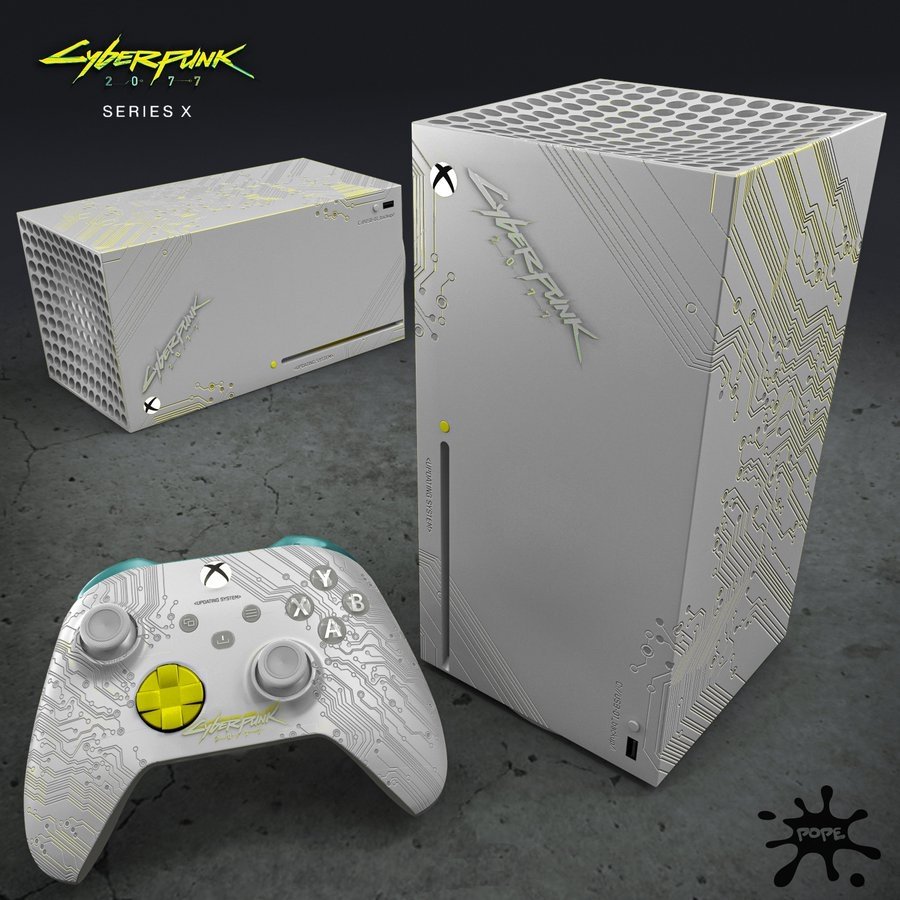 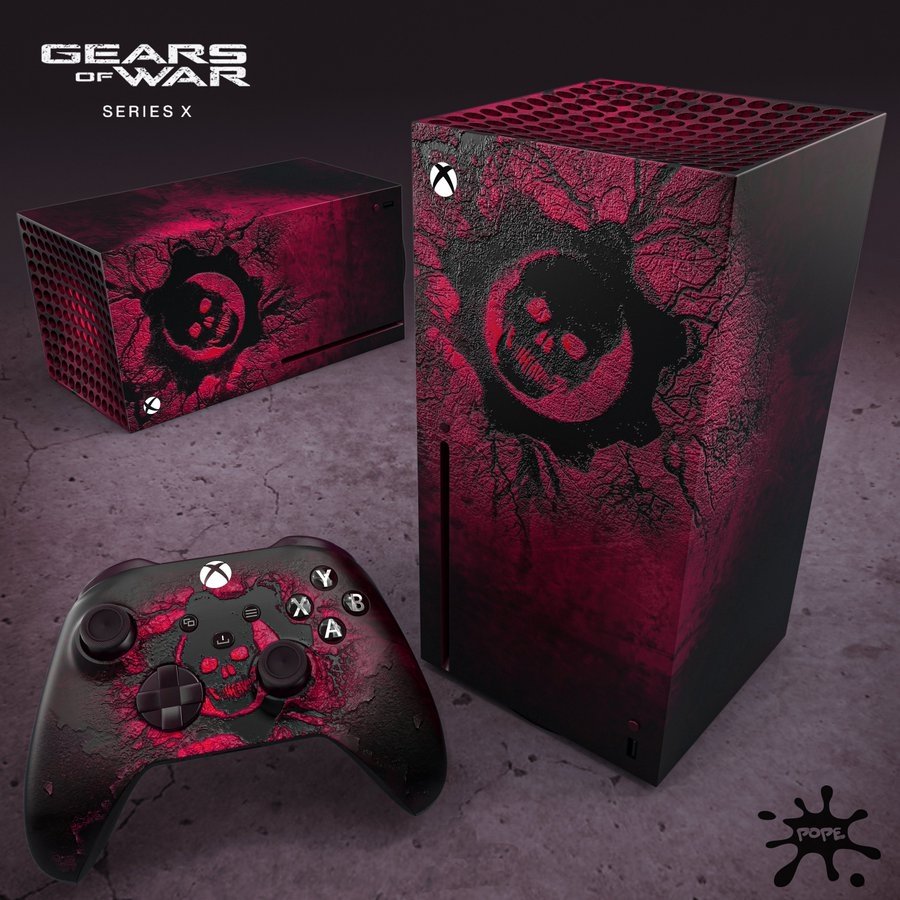 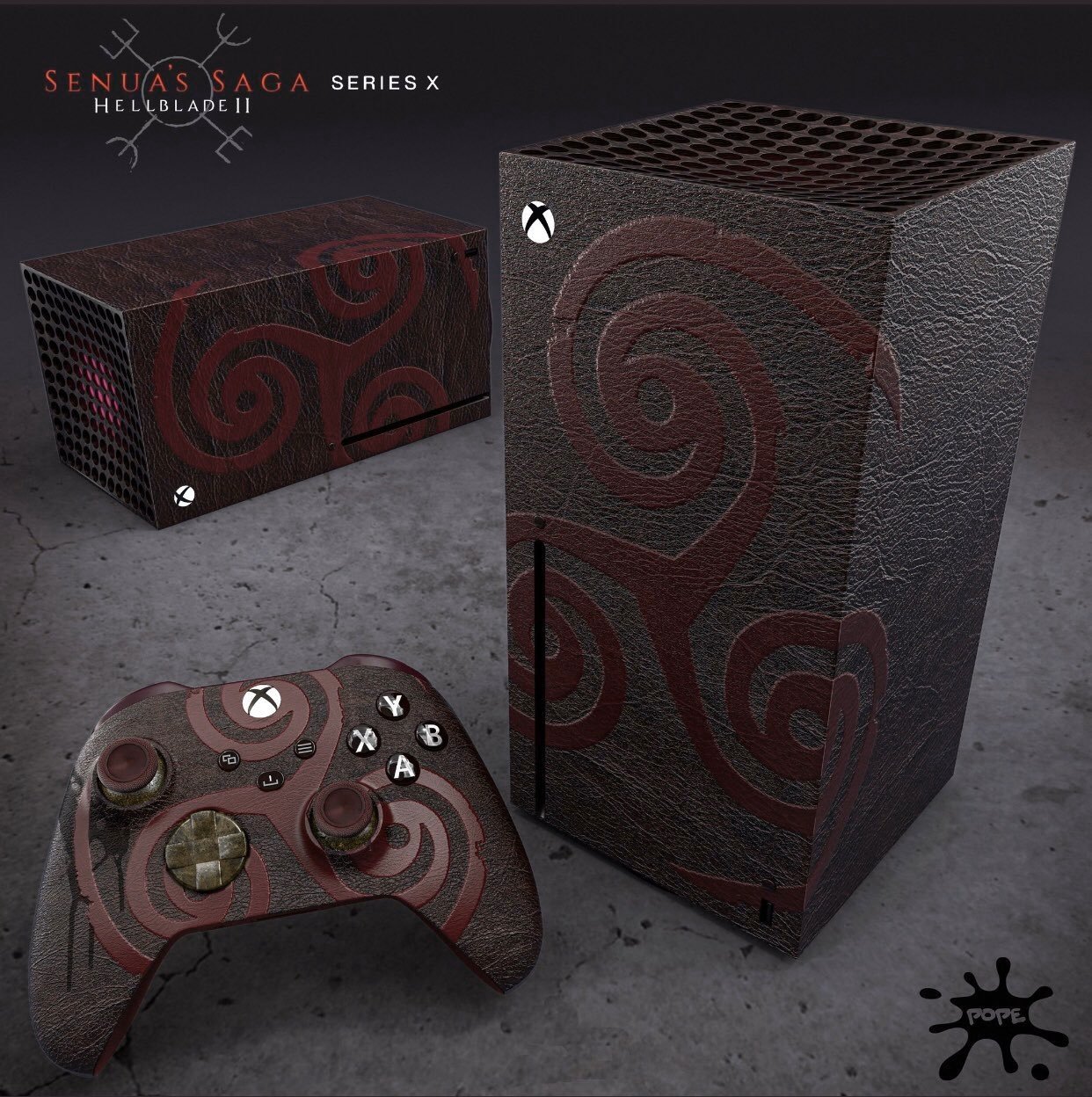 Themed consoles are a big part of any game release, especially for Microsoft. We've seen all sorts of awesome custom limited edition Xboxes over the years from the old-school lime green special edition OG Xbox, to the Gears of War 4 Xbox One S. This long-running trend will continue with the Xbox Series X and Microsoft is likely conjuring up some interesting designs as we speak.

I personally would love to see a Covenant-themed Halo Xbox Series X with an all-purple design, complete with a blue LED light on top.