PowerColor has just unveiled what appears to be the best custom Navi graphics card yet, with the new Radeon RX 5700 XT Liquid Devil coming in with liquid cooling and its Navi GPU clocked at up to 2070MHz -- the fastest clocks on a Navi 10 out of the box yet. 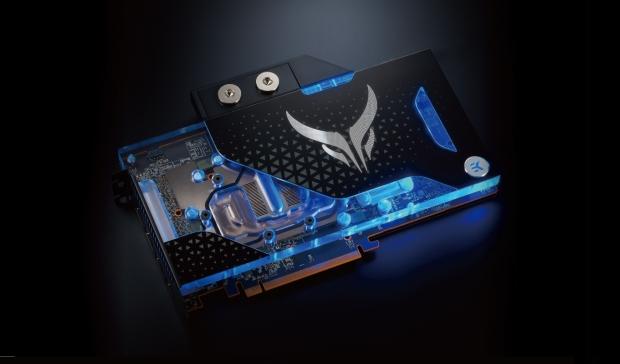 The new PowerColor RX 5700 XT Liquid Devil features an EK Water Blocks made full-cover water block, with PowerColor tweaking it with their own logos and design traits. EK's water block on the Radeon RX 5700 XT Liquid Devil covers the entire PCB which means the Navi 10 GPU is liquid cooled, the 8GB of GDDR6 memory is liquid cooled, and the VRMs and MOSFETs are also cooled by liquid. 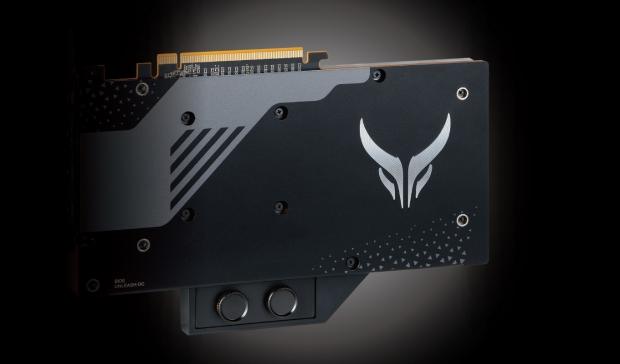 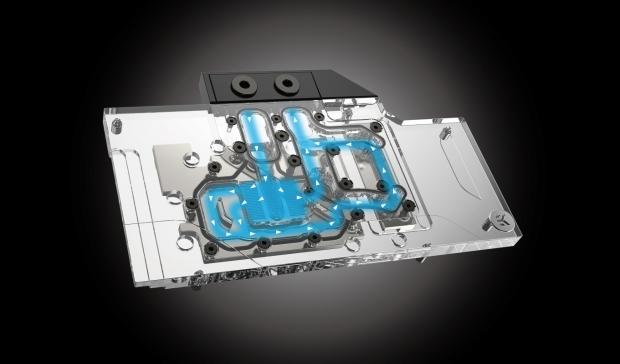 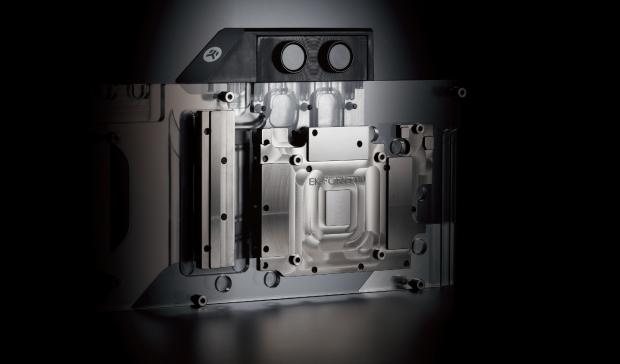 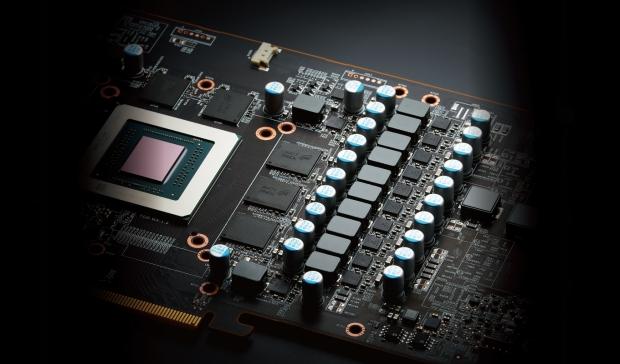 EKWB uses a nickel-plated copper base that takes heat away from the 7nm Navi 10 GPU, 8GB of GDDR6 memory and other heat-generating parts of the card. It does all of this while looking great too, with PowerColor throwing in some RGB lighting that isn't too over the top -- and if anything, really makes the card pop.

AMD provides specifically-binned Navi 10 GPUs that tap out with higher GPU clock speeds and lower temperatures, with each Navi 10 GPU then put onto a full custom-designed PCB by PowerColor that uses a 12-layer design, has 10-phase VRM with DrMOS and high-polymer capacitors that can handle up to 300W of power.

PowerColor includes an 'Unleash BIOS' profile on its new Radeon RX 5700 XT Liquid Devil graphics card, something that drives the Navi 10 GPU all the way up to 2070MHz. There is another 'OC' profile that has more stable GPU performance, but doesn't push the 2070MHz barrier. 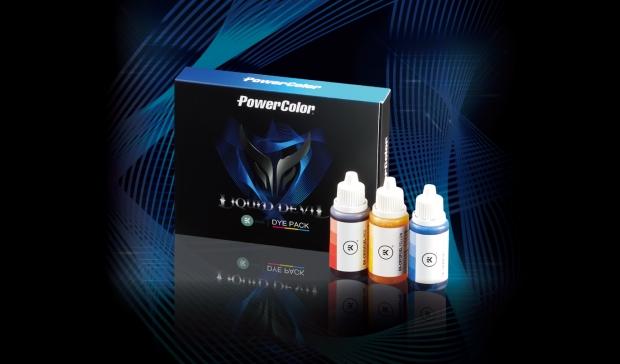 The new RX 5700 XT Liquid Devil uses an 8+8-pin PCIe power connector setup, with 3 x DP and 1 x HDMI connectors rounding out the card. There's one more interesting note: PowerColor includes 3 different dyes with the card in red, blue, and yellow. This lets you customize the liquid color running through the card, which is a really nice touch.