The next Battlefield is in the works, and it'll be optimized for PS5 and Project Scarlett. 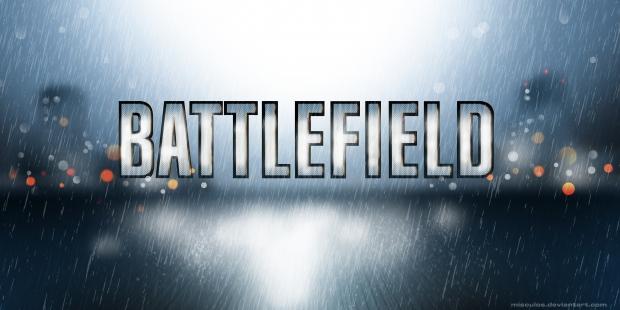 Today EA confirmed the next Battlefield game will release in its FY2022 timeline, which is from April 1, 2021 through March 31, 2022, firmly in the second year of next-gen consoles.

No official details were announced, but EA did tout its investment in new development technologies so expect DICE's Frostbite engine to push next-gen consoles like the PlayStation 5 and Project Scarlett to its limits, complete with native ray tracing, 4K gaming, and high frame rate action.

EA also said they're doubling-down on live services to expand their games with new content, and the next Battlefield was directly mention as part of this initiative. What this means exactly remains unclear, but expect the usual cosmetic microtransactions mixed with free updates and expansions over time.

EA's CFO Blake Jorgensen said the main goal of Battlefield skipping FY2021 is to "really take advantage of a large install base of new consoles."

EA CEO Andrew Wilson said: "Battlefield is known for being the cutting edge, bleeding edge in digital fidelity and gameplay and multiplayer, and launching into next-gen platforms was going to offer tremendous possibilities of innovation. Launching battlefield in FY2022 is a strong move for us, it offers us stronger room for growth."