Sony has filed trademarks for decades' worth of PlayStation consoles all the way up to PS10. 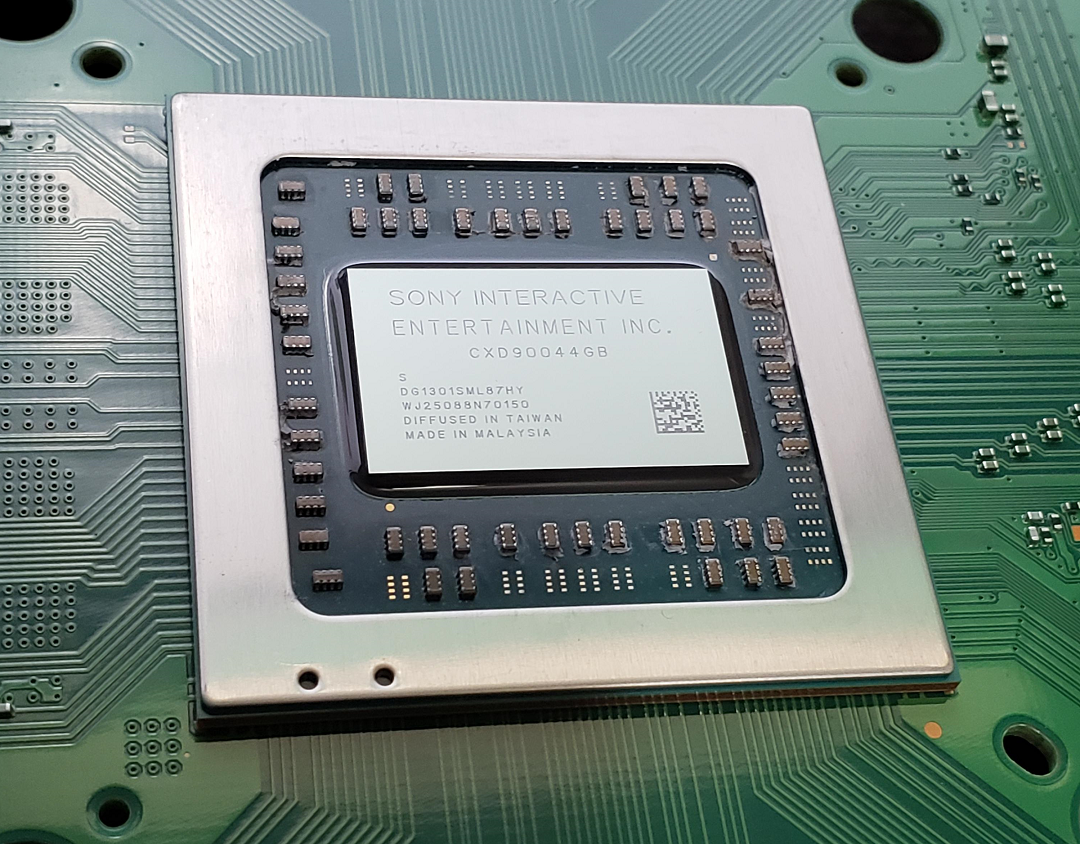 Sony's next-gen PlayStation 5 isn't even here yet, but that hasn't stopped the company from securing trademarks for future consoles. As is customary, Sony filed trademarks for PS6, PS7, PS8, PS9, and PS10 in Japan. Obviously these are just palceholder-type trademarks secured for the brand's future and don't indicate actual hardware is in the works.

This doesn't mean Sony is already working on new systems all the way up to PS10. They don't have that kind of technological foresight or business flexibility--no company really does. Right now Sony is completely focused on the PlayStation 5, which isn't even in final stages yet. Developers are still maxing out and pushing PS5 devkits that simulate finalized console hardware to their limits.

Sony has yet to actually start manufacturing the systems and it's likely the highly customized Navi GPU and Zen 2 CPU-powered AMD SoC in the devkits will get revised as devs and Sony deliver feedback.

Sources tell TweakTown the PlayStation 5 is due out December 2020, but no pricing has yet to be confirmed.