Ex-Xbox exec Mike Ybarra joins Blizzard in a big leadership position, and will help guide the company's newest games lineup (and bounce back from the recent PR nightmare).

This appointment comes at an interesting time for Blizzard. The company is suffering a PR fiasco thanks to its recent Hong Kong controversy, but it's also on the cusp of announcing big new games, which is pivotal for its future. Blizzard's been developing new IPs and sequels for years now and some of these projects should be center stage at Blizzcon 2019. We could see Diablo IV, Diablo II Remastered, and Overwatch 2 unveiled at the event.

But how it chooses to handle the continued PR nightmare also determines its future. Blizzard is at a pivotal crossroads right now creatively and politically. How Ybarra will affect both of these paths isn't totally known, but I'd say his role will be mostly focused on games and services.

That last part is quite important for Blizzard. All of its games have live services and are monetized in some way, so expect Ybarra to bring lessons learned from Microsoft over to the company. Microsoft's business is in the same wheelhouse--Xbox is mostly online mTX and engagement now--so there's lots of cross-over. 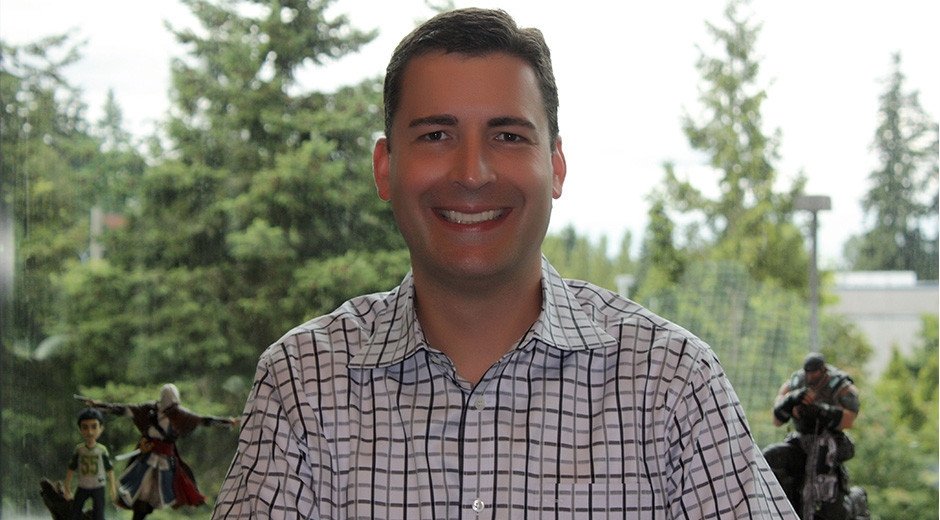