A recent report has come out of the New Zealand Herald, detailing that Auckland has secured a large part of Amazon's upcoming Lord of the Rings filming. 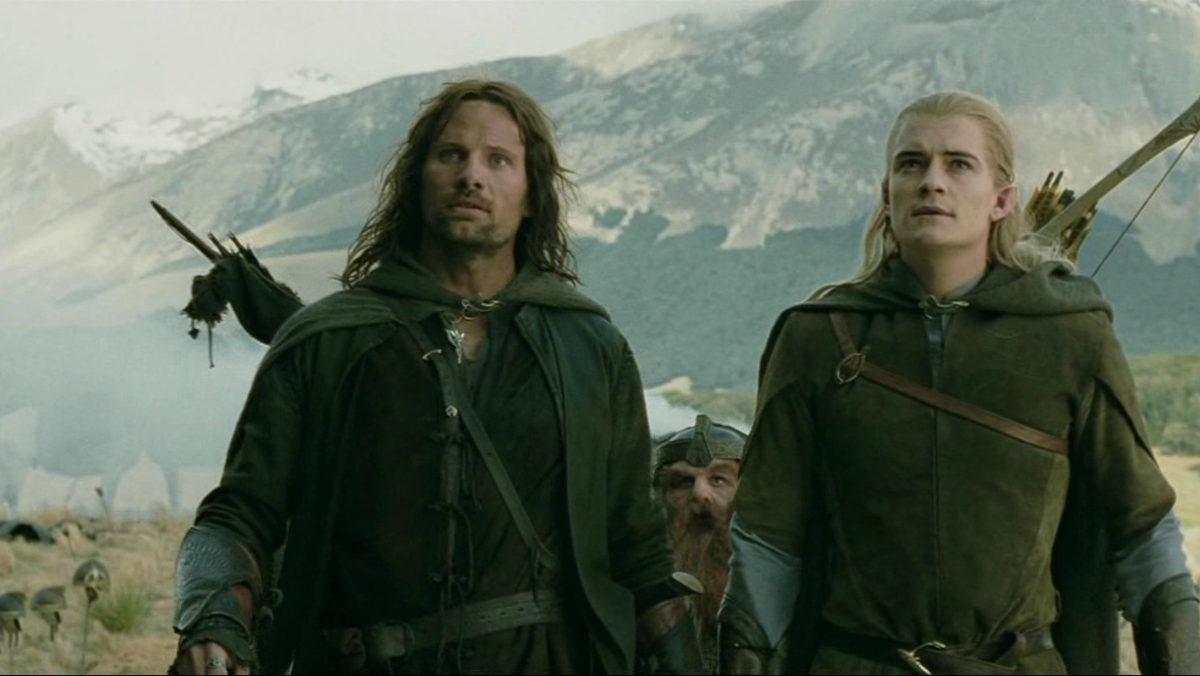 The New Zealand Herald has said that Auckland has secured what has been described as a "huge" part of the filming for Amazon's upcoming Lord of the Rings TV show. To back up that claim, an Auckland films industry senior has said that at least two different New Zealand film production studios (Kumeu Film Studios and Auckland Film Studios) have already begun work on the series' filming locations.

This is the first we are hearing of the filming locations since it was rumored that Amazon would be using Scotland as a location. Since The New Zealand Herald says that Auckland has secured a "huge" part of the filming locations we can assume that not ALL filming will be done there and that some of the scenes will be shot elsewhere. If you are interested in what Amazon are cooking up for the Lord of the Rings TV show storyline wise, check out my breakdown article here.

In other news about Amazon's Lord of the Rings TV show, a Game of Thrones writer has already been poached to work on the project, more on that here.