As Game of Thrones comes to a close, Amazon is looking to continue the rolling of the medieval hype ball with a Lord of the Rings TV show. Now, a Game of Thrones writer has been poached to work on Amazon's upcoming show. 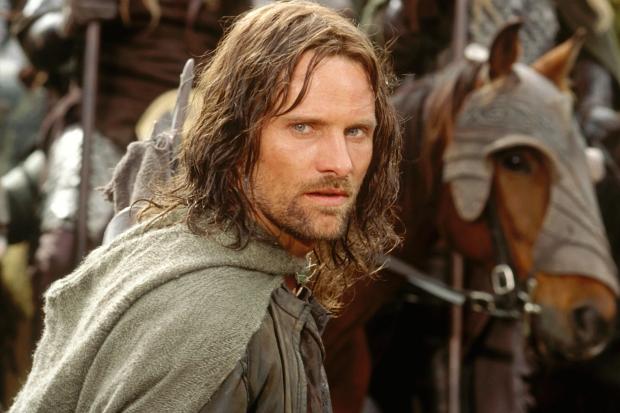 Only a few days out from its finale, Amazon has hired one of the main writers from Game of Thrones. The writers name is Bryan Cogman, he wrote 11 episodes of the show and was described by Sophie Turner (Sansa Stark) as one of the backbones of the series. Amazon have now hired Cogman as a consultant for the show, his exact title has yet to be revealed.

News surrounding the coming Lord of the Rings TV show is quite scarce at the moment, all we know is that the show will be based before the events of The Lord of the Rings and The Hobbit. It is speculated that we will be diving into the second age of Middle-Earth, and perhaps see the descendants of Numenor and the rise and fall in power from Sauron. For more information about the show, check out my breakdown on it here.