Avengers: Endgame is gearing up to be one of the highest grossing movies of all time, but what about stream plays? Disney has said that Avengers: Endgame will be available on their Disney+ streaming platform from December 11th onwards. 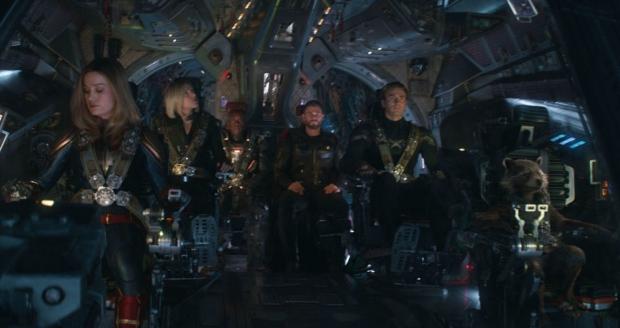 During the Disney Corporation Q2 2019 earnings call yesterday, Disney announced that Avengers: Endgame has successfully passed a total of $2 billion ticket sales in just 11 days. Endgame has even knocked off Titanic for the second hight grossing movie of all time, it clocked in a staggering $1.2 billion in just the opening weekend.

Avengers: Endgame will also be available on Disney's new Disney+ streaming platform which is slated to launch this November. Disney will include their entire movie library for just $6.99, more information can be found about that here. Disney+ will also have all 30 seasons of The Simpsons, as well as a new planned Loki and Star War series. If you would like a breakdown of Diseny+ and Disney's aim as a company check out this link here.