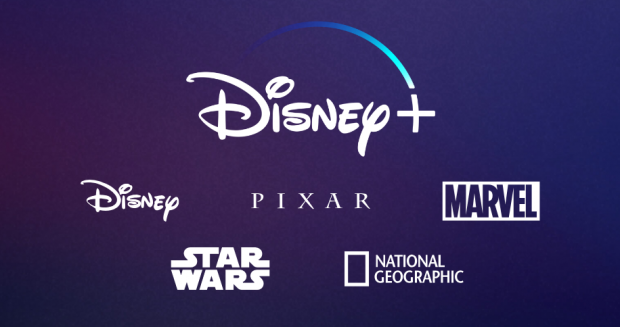 So what will be coming to Disney+ when it launches? Firstly, Disney will be throwing together most of their IP (excluding R rated content) movie and TV show wise. By the end of the year, Disney plans on having 5000 episodes of Disney Channel Shows, over 100 Disney Channel Original Movies as well as all of The Simposon's episodes.

Periodically over the course of the year Disney plans on rolling out 40 more movies that include National Geographic series' and documentaries. At the moment Netflix will retain the Marvel Cinematic Movies, but no doubt after their contracts are up Disney will be pulling them from Netflix's service and placing them on their own platform.

Disney+ will be available on almost all platforms, ranging from mobile, tablets, TV, game consoles and PC. Disney will also be debuting some brand new live-action spin-off series' to Disney+, some of these include: A Star Wars series called 'The Mandalorian, Falcon and the Winter Solider, a High School Musical series and a live-action remake of The Lady and the Tramp. For more information about Disney+ head on over to the official website here.