Disney CEO and Chairman, Bob Iger has revealed through a live audio webcast that Disney has chosen to name their upcoming consumer streaming service Disney+. The service will feature some brand new shows such as a new Star Wars series and a Loki series. 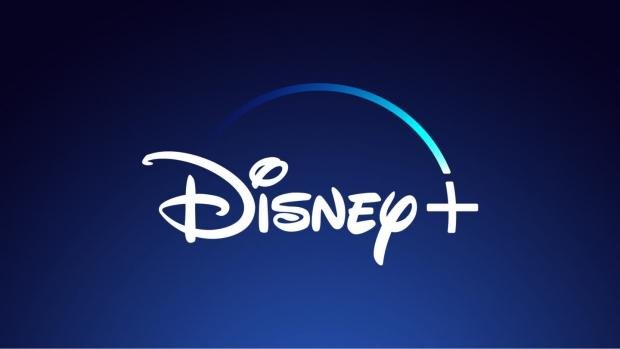 The announcement has also been featured on The Walt Disney company wesbite through a blog post. According to the blog post, Iger announced that Lucasfilm currently has in the works a "Star Wars Live-action sereis" that will begin production next year. The series will be based around the Rebel spy Cassian Andor and will follow the "formative years of the Rebellion and prior to the events of Rogue One: A Star Wars Story."

Star Wars won't be the only franchise getting some love on Disney's new platform, Loki, one of Marvel's fan favorite characters from the Marvel Cinematic Universe will also be receiving his very own series. Loki will be played by none other than Tom Hiddleston. Disney also plan on expanding some universes of other shows, such as; Disney & Pixar's Monsters Inc, Disney Channel's High School Musical and more. Disney plan on releasing Disney+ to the public sometime in late 2019, for more information visit the official Disney blog post here.