Well holy sh*t, the Avengers: Endgame has reached level 3000 or rather has become the second-highest-grossing movie of all time. It has just beaten Titanic (1997) which grossed $2.187 billion (when adjusted for inflation) and now has Avatar set in its sights. 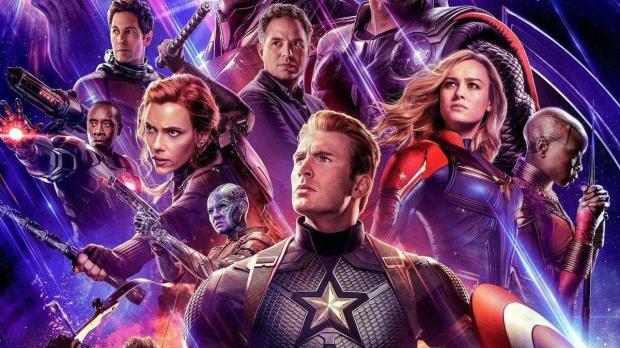 Avengers: Endgame has now made $2.189 billion and we're barely two weeks into its run in theaters, with the next movie in its sights is the highest-grossing movie of all time, Avatar. Avatar had a huge haul (well at least it did until now) of $2.8 billion globally, and it seems at this rate Avengers: Endgame will beat that by next week.

James Cameron directed both Titanic and Avatar and since the 2009 release of Avatar he hasn't had any major tent pole movies released, with Avatar 2 now set to release on 17 December 2020. Until Avatar 2 it looks like Disney and Marvel Studios will have the #1 grossing movie of all time with Avengers: Endgame.