Microsoft isn't missing out on its opportunity to fill the Sony-shaped hole at E3 2019, and plans to dominate the showcase with a multi-pronged strategy. 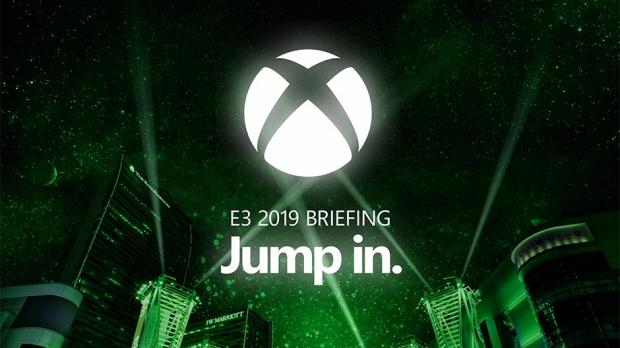 For the first time in decades, Sony isn't coming to E3. Microsoft is jumping on this chance to one-up is competitor with a huge E3 2019 affair celebrating everything Xbox. The company touts that E3 2019 will be its "biggest presence ever" and plans to unleash a smorgasbord of fan fests, game demos, announcements, and other engagement-building exercises aimed at one thing: reminding gamers that Xbox is still a force to be reckoned with.

Today Microsoft announced its E3 2019 press conference plans, confirming big artillery. The show will be held on June 9 at 1PM PST/4PM EST. Hardware, games, services and more will be at the forefront. We could get our first details on the next-generation Xbox Scarlett family of consoles, which are likely powered by AMD's new Navi GPU architecture alongside an 8-core Zen 2 CPU.

Hardware won't hog the limelight, though. Microsoft is a service-first company, and we should get a healthy glimpse at upcoming Xbox games including Halo: Infinite, 343i's ambitious new Halo game, and Gears of War 5. The Master Chief Collection's PC release will be a big part of the show as well.

Xbox Game Pass should be a core focus, too, and we should get details on a PC rollout.

Game Pass, which allows subscribers to access a pool of over 100 quality Xbox games, has been hugely instrumental in shaping its future plans and remains a strong earner. With Game Pass, Microsoft can now make money without actually having to sell its games--and other publishers and devs can too.

The service, which beams games from the cloud to devices like mobile phones, PCs, laptops, and consoles, is scheduled to begin testing in 2019. Microsoft definitely has something to prove after Google's own cloud-streaming Stadia gaming platform.

Now we can see why Microsoft's E3 2019 will be so big. There's so many topics to cover as the company continues to embrace its wide-sweeping plan to combine consoles and PCs into a unified framework. So far it's been working quite well and Xbox is a booming, billion-dollar business.